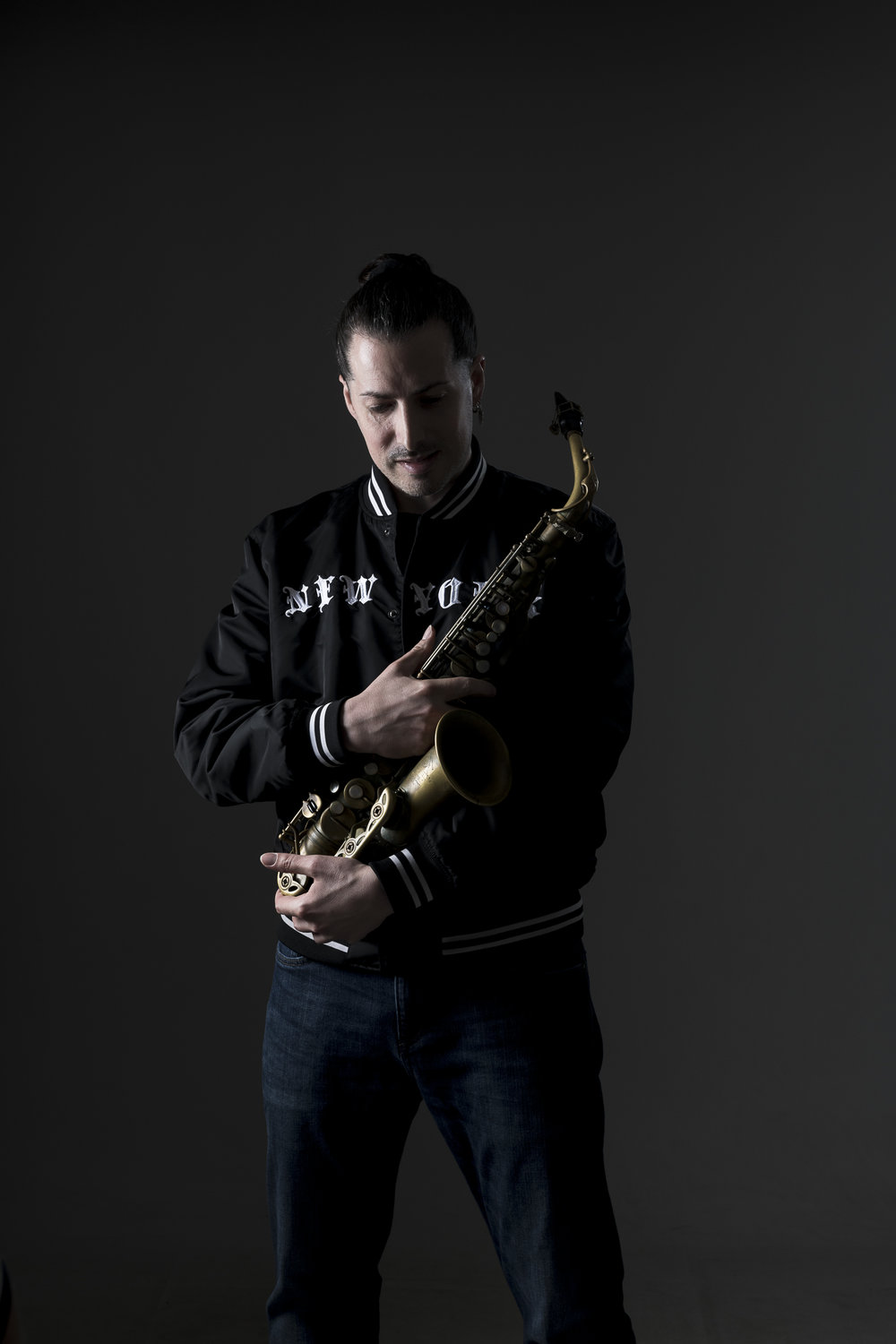 Have you ever heard anything like it? What was the last time you felt an alto saxophone feel like a punch in your gut? His talent is evident, even though PLUME (feather in French) appears to appear out of nowhere. Everyone who meets him makes an impression. He is a star among musicians that aren’t familiar with him. He impresses everyone who shares a stage with his. He captures the attention of those who have never heard him before. This unusual saxophonist, and his unique nickname, became the talk of Paris in just a few short months. From where did he come? PLUME did not seek fame in the past. He was known as PLUME, his gentle, mysterious, airy, and birdlike nickname. He lived between New York City and Paris and was active there and in America. He graduated from the Berklee College of Music, Boston. There he met and shared the stage with a whole generation of musicians, including Christian Scott, Walter Smith III (author of two tracks), Ambrose Akinmusire (featured in two tracks), Jason Palmer and Warren Wolf. All of these people are highly regarded and have become the leading lights of jazz today. PLUME, unlike his classmates, has pursued a more difficult path. He prefers the underground to fame, travels back and forth across the Atlantic and spends most of his time perfecting the technique and ideas. PLUME is a mysterious presence in a city. With his instrument strapped to his shoulders, PLUME is a shadowy presence in a city. PLUME entered jazz as a way to enter into religion. He doesn’t see music as a pretext or an artifice. It is a pursuit. It is an obsession. It is perhaps even a way to save yourself. PLUME reconnected with the passion of jazz, which drives musicians to exceed themselves. His playing is filled with an unfeigned urgency. No demonstrations, no stylistic exercises. With determination and concentration, he plays as the real him. He leads a tight-knit quartet and seeks the light, not to shine but to breathe. These are serious times. PLUME brings jazz’s mystique back into the heart of jazz. Vincent Bessieres (translation Jerome Reese) from www.plume-altosaxophonist.com