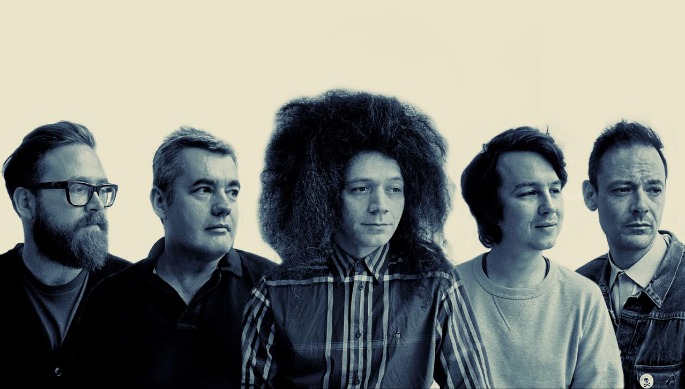 Polar Bear, a British experimental post-jazz band, is not to be confused with American alternative rock group of the same title. They are inspired by Stevie Wonder, Beethoven, and Bjork. The band was formed in London by Seb Rochford (previously a member of Babyshambles), double bassist Tom Herbert and electronic musician Leafcutter John. Their debut album, Dim Lit (2004), attracted attention. Its eclectic mix of avant jazz, folk electronica and punk earned them a nomination at the BBC Jazz Awards for Best Band. Their second album, Held on The Tips of Fingers, received the Mercury Music Prize nomination, their most prominent accolade. They released their self-titled album in 2008 and then followed it up with Peepers two years later. The F-IRE Collective is a jazz music community. All members of the band perform in other groups, including Acoustic Ladyland and the Invisible. (c) Jon O’Brien (c) 2011 Rovi Corporation. http://www.allmusic.com/artist/polar-bear-p1068386/biography