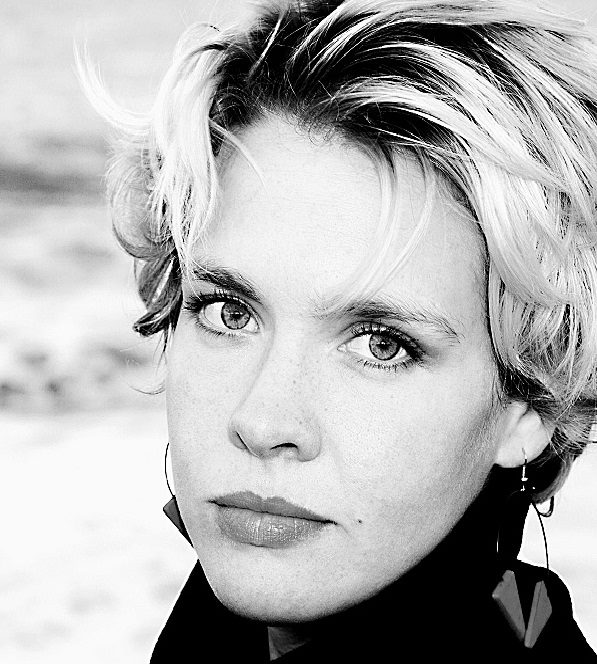 Polly Gibbons, a young singer/songwriter is one of the most talked about and respected of her generation. Polly Gibbons was nominated for a BBC Jazz Award in 2006, despite not having released an album. This is a clear indicator of how exceptional a singer and performer she is. Polly is a respected and beloved singer who has earned a reputation for being original and gifted. Polly is known for her rich, soulful, warm vocals and innate blues sensibility. She has been compared to many jazz and soul legends. Her storytelling, earnest depth, and unique humor adds to the performances. Polly has been performing at the top UK jazz clubs and international festivals for the past ten years. She is also a regular at Ronnie Scott’s, where she performs with the All Stars. Her debut UK jazz album, My Own Company, was released in August 2014. It received critical acclaim. Polly sounds more rare and beautiful than ever. Original material includes Midnight Prayer, which Polly co-penned along with James Pearson and won the Indie International Song Writing Competition 2014. At the beginning of 2014 Polly was signed to the acclaimed US jazz label Resonance Records. Soon after, Polly recorded the album “Many Faces Of Love” in Los Angeles with George Klabin, the founder and producer. The album will be released worldwide on February 4, 2015, after a successful pre-autumn tour that took place in Florida, New York and Boston. Polly’s influences range from the poetry and music of Joni Mitchell to the deep wailings of Mahalia Jackson, Donny Hathaway and Billie Holiday to the inspirations of Polly. From www.pollygibbons.com