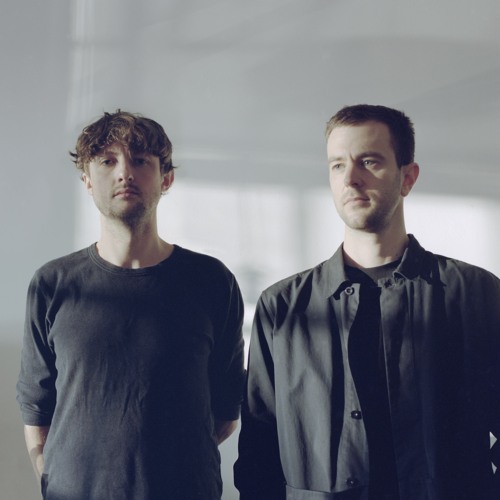 An ensemble of modern jazz and ethnic-fusion musicians from South London, England. They helped to pioneer the 21st century nujazz movement. The Portico Quartet has been creating a cinematic sound that blends electronica, jazz, ambient music, minimalism, and electronica since 2005. Their debut album, Knee Deep in North Sea 2007, was nominated for the Mercury Prize. They are at the forefront of South London’s nu jazz movement. The group released albums on Real World Records and Peter Gabriel. Temporarily, they were able to issue the album Living Fields via Ninja Tune. They released 2017’s Art in the Age of Automation, which was their fourth album. The band was formed in 2005 after founding member Duncan Bellamy bought an exotic, yet modern instrument, the Hang, at music festivals. In 2000, the Hang was invented in Switzerland. It is a metal lap drum with clamped shells. The Hang’s melodious sound resembles a steel drum or Balinese metallaphone. The influences of the quartet are modern jazz and African music. However, the Hang’s trance-like sound draws closer comparisons with minimalists Philip Glass, Steve Reich, and gamelan music. They gained a cult following through weekly sessions at the South Bank and a residency at The Brixton Ritzy. The Vortex, London’s most renowned jazz club, was inspired to create a record label to publish their music. Gilles Peterson, an archivist/mixer and historian, championed the Portico Quartet’s first album, Knee Deep In the North Sea. It was named Jazz, Folk, and World Music Album of the Year 2007 by Time Out magazine. He was also a Mercury Music Prize Honoree for 2008. The group featured Jack Wylie on soprano and Milo Fitzpatrick, Nick Mulvey, Duncan Bellamy, and Milo Fitzpatrick, who played acoustic and jazz bass respectively. Its contemporary sound has been compared to the diverse and ethnic-flavored music of Ben Allison, E.S.T. and the Cinematic Orchestra. The Portico Quartet’s second album was released after they signed to Peter Gabriel’s Real World Records. Isla was recorded at Abbey Road Studios in 2009. Mulvey, who was leaving the band in 2011 to pursue a solo career, was replaced by Keir Vine. This marked a shift in the music direction of the group. The band’s third album, self-titled, favored electronic sounds over their earlier acoustic recordings. In 2014, the band saw its greatest transformation. Vine left and the trio was signed to Ninja Tune. Portico was renamed and they pursued experimental pop instead of the jazz influences of their earlier records. For their 2017 album Art in the Age of Automation they returned to their original label and name and were reunited by Vine. They released the companion album Untitled (AITAOA #12) the following year. It was recorded during the Art In the Age Of Automation sessions. Portico Quartet re-combined older sounds and music for 2019’s Memory Streams, also on Gondwana. This included elements from prog-rock as well as abstract electronic soundscapes. Allmusic