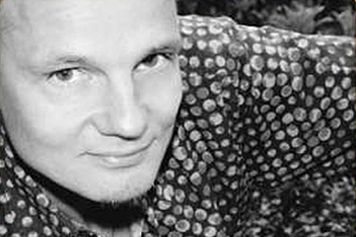 Praful, a native German Sax-, Flute and Bansuri-player, chose Amsterdam as his home in the late 1980’s. He has spent the past two decades immersed in Jazz, Dance and TripHop, Latin, West African Music, and particularly in the music cultures of Brazil, India, and Brazil. He has shared the stage with many artists and bands, including Project 2000, Societe tous les Couleurs and Bayuba Cante. He was awarded the Dutch Heineken Crossover Award for ‘Project 2000’. He signed his first solo artist contract with Therapy Records in 2001 and released the album “One Day Deep”, which he produced with Adani.