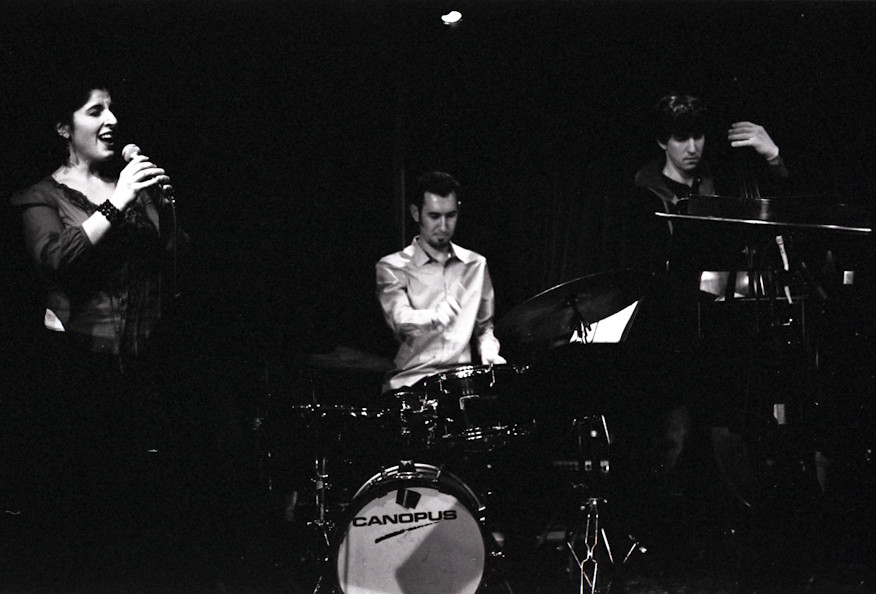 Prana Trio was formed to bring this universal idea about breath to a musical improvisation format. The group has been exploring original compositions and improvisations using texts from Rumi, Hafiz. Shankarcarya. Kabir, Issa, Lao Tzu, Kukai. They have been on tours throughout the United States and Germany, and have shared the stage with Frank Carlberg and Dave Fiuczynski as well as Stomu Takeishi and Ben Monder. Marilyn Crispell describes the trio as “beautiful…magical …””. They have released three albums on Circavision Productions: After Dark (2004), Pranam (2006), and The Singing Image of Fire (2010). CDBaby