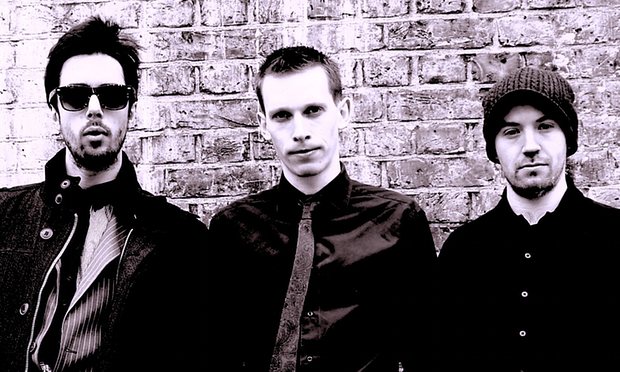 The eponymous debut album by this UK trio is titled after four years of touring in which guitarist David Preston and six-string electric bassist Kevin Glasgow have developed a tight note-rammed fusion in John McLaughlin territory and Allan Holdsworth territory. This was mixed with orchestral electronics, solo-guitar fluency, and orchestral electronics. Preston excels at improv, Metheny-like chordal themes, and warm balladeering. Glasgow can play both a punchy bassline accompaniment or a dazzling contrapuntal dialog. Lowe’s methods are often reminiscent of Billy Cobham’s and he has worked with electronica/hip hop duo Foreign Exchange. The opening tracks feature a fast fusion that is often spectacular in its mixture of intricate runs and a Steve Reichian looping intensity. Zappa’s Song to the Citadel is an evocative and melodic track. Within You, a three-part song, combines songlike solo guitar with fast-strummed sprints and thoughtful ensemble conversation. Although it’s packed with music, the fast playing can sometimes feel like an exercise, there are plenty of examples to support this trio’s talent. From www.theguardian.com