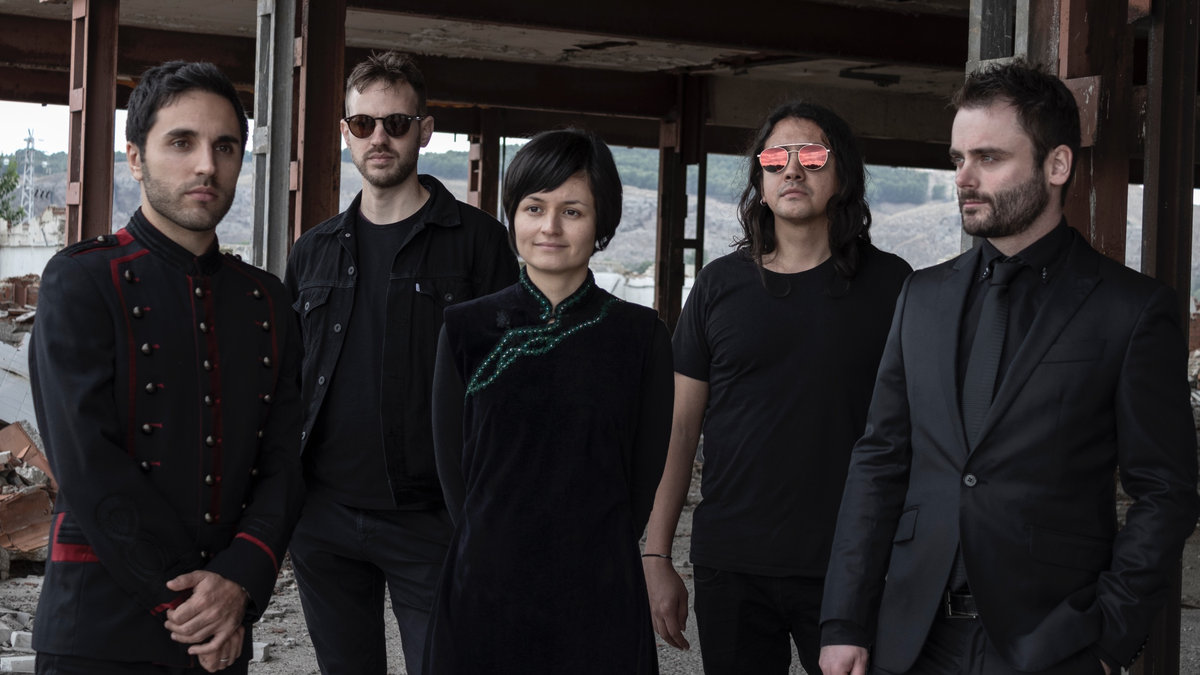 Hugo Selles, pianist and composer, started Psychic Equalizer in 2011. The project’s main objective was to combine different genres of music in a way that Hugo could express himself freely. Memories From A Cold Place was Hugo’s first EP. It was released in 2012. One of the songs from this debut was nominated for the 4th Annual Hollywood Music In Media Awards. The next was Madrid, or Suite For The Solitary Contemporary Citizen. The second EP featured more rock and jazz influences than the previous one and was well-received by critics as well as the general public. The 2CD special edition included both EPs and bonus material, Train Back Home. The first cycle of the project was closed a few years after the release of Live Memories, a live EP. In January 2016, Psychic Equalizer returned to the studio to record his first LP. The Lonely Traveller is the story of a journey from adolescence through adulthood. It tells the story about how Psychic Equalizer came back into the studio to record the first LP. This was a time when he became more aware of the world around him: dealing with injustices and inequalities, loneliness, facing doubts, and discovering the all-encompassing beauty and wonder of love. The album was released on January 20th and has been well received by both jazz and rock critics. The Lonely Traveller was recently awarded three silver medals (outstanding achievement), at the Global Music Awards. It can be purchased digitally through iTunes, Amazon, and Bandcamp. from http://hugoselles.com