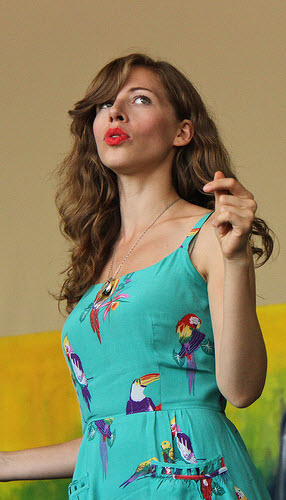 American singer, born in Australia in 1985, and raised in Hendersonville (Tennessee), USA. Her first recordings, which were made as a teenager, were straight jazz vocal albums that mainly featured standards. Rachael Price is most well-known as the singer in Lake Street Dive’s roots pop band. Rachael Price also performs with Vilray (jazz singer guitarist who does not use his name). Rachael Price also appears on the syndicated radio show, Live From Here. From discogs