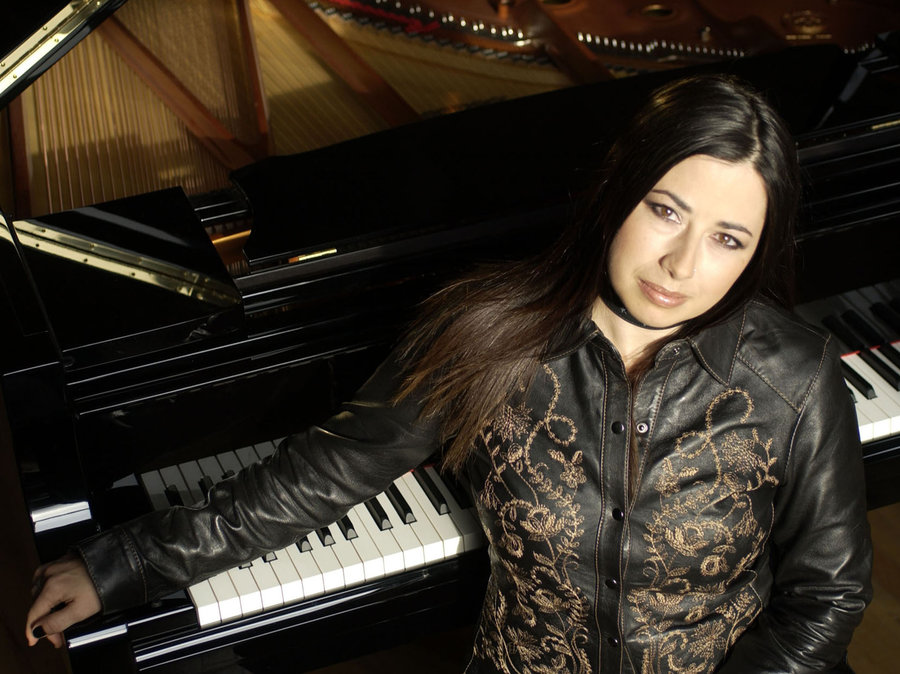 Rachel Nicolazzo, aka Rachel Z, was born in Manhattan and raised there. Music is practically ingrained into her DNA. She was destined to follow her mother’s footsteps and learn voice lessons at age two. She also began classical piano lessons at seven years old. By nine, she had attended opera. She recalls that her first dollhouse was the Metropolitan Opera House, complete with the stage and dolls who were the performers. When I was 15 years old, I first heard Miles Smiles. I started to rebel against the classical and began improvising. I also played in a band that covered Steely Dan and Joni Mitchell songs. Herbie Hancock’s harmony over Wayne Shorter’s compositions helped her to bridge the gap between her classical training and jazz. My jazz chops were developed in two ways. She says that she developed both acoustic fusion and electronic fusion over time. After she launched the quintet Nardis, Joanne Brackeen u0026 Richie Beirach taught her. Rachel Z received a New England Conservatory ‘Distinction In Performance’ award and worked professionally in Boston with artists like Miroslav Vitous, Bob Moses, and George Garzone. She returned to New York with a New England Conservatory friend and rhythmic drummer.