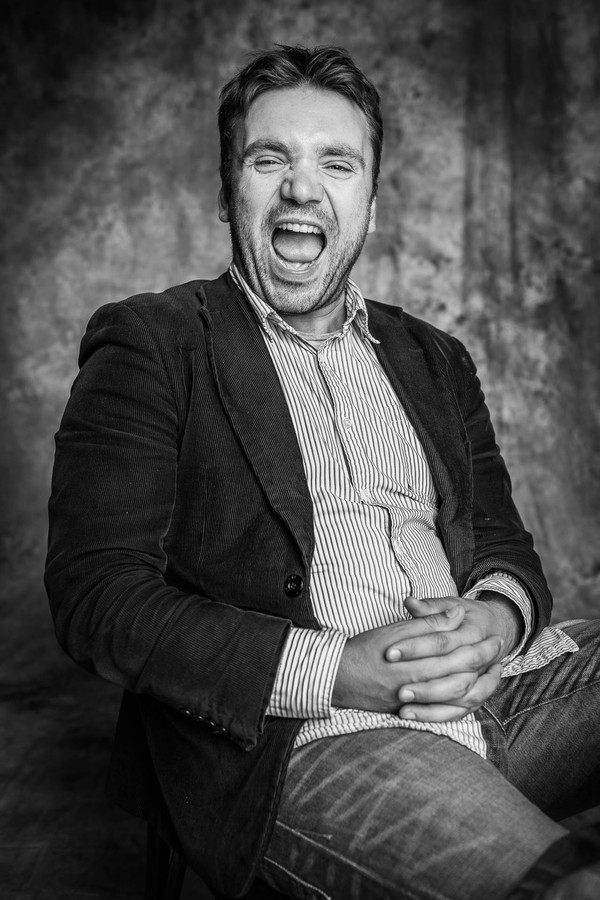 Musician, composer, arranger. Born in Szczecin (Poland), currently based in Copenhagen. Master in Jazz Performance and Composition, Danish National Academy of Music, Odense, Denmark, Rhytmic Music Department. Different projects have been led, from a trio to a large ensemble. Active member of various collective bands, mostly Danish-Polish like Entropy, Entrails United, and The Beat Freaks, among others. Grand Prix Winner at the 49. International Jazz Nad Odra Festival, Wroclaw (Poland) (2013). Recipient of the Entrepreneurship Prize from Danish Musicians’ Union (2016). Both in the US and Europe, the previous records were critically acclaimed. The forthcoming Atlantic (MultiKulti Project), features Gilad Hekselman, a guitarist wizard. It focuses on finding common ground for different inspirations. Radek began playing piano at age 6 and classical drumming at age 11. Although music was an integral part of Radek’s upbringing, it wasn’t until his teens that he began to take up classical percussion and piano at the age of 6. After graduating in med school in Poland, he moved to Denmark to explore jazz and improvised music at a deeper level. He is currently studying for an Advanced Postgraduate Diploma, which combines contemporary music and modern jazz drumming. He has performed, recorded, and toured in Poland, Denmark and Germany as well as the USA, Canada and UK. His collaborations with the legendary Polish trumpeter Tomasz Stanko and the guitarists Gilad Hekselman, and Lionel Loueke are some of his highlights. He’s also an active member of the Danish and Polish music scenes, performing with a wide range of musical artists. from http://radekwosko.com