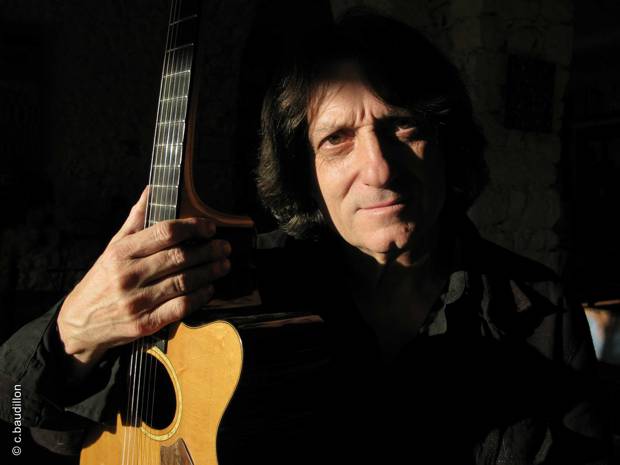 Raymond Boni, a French guitarist, has been influenced by Cecil Taylor and Django Reinhardt. His unique style is based on gypsy techniques. Raymond Boni began studying the piano, then switched to the harmonica to learn how to play the guitar. He learned this from Gypsies who lived near his house. Boni’s understanding of the instrument would be shaped by this experience. He decided to study in London as a teenager in the early 1960s. Boni was surrounded by an eclectic and creative musical community and decided to take up the guitar seriously and break away from musical academia. He returned to France and settled in Paris, where he became one of the first French musicians who accepted free jazz and free improvisation. He formed a duo with Gerard Marais, guitarist, in 1973. This was his first significant collaboration. He joined the Andre Jaume/Gerard Siracusa trio in 1976 and began working with Claude Bernard, a saxophonist. Boni was also able to realize his dream to write for and perform with dancers thanks to the latter. He began a long-lasting relationship with Joe McPhee in 1978. This led to some great albums like Old Eyes.