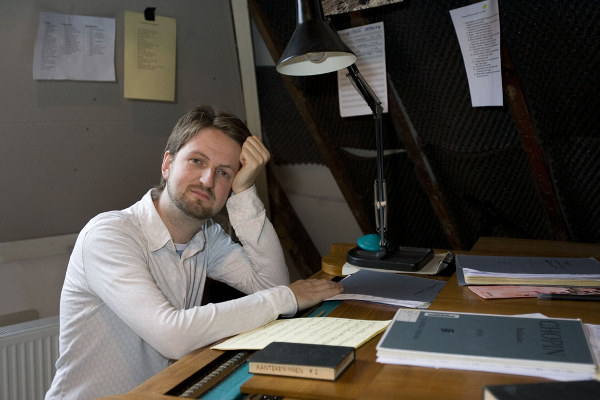 Rembrandt Frerichs, a Dutch pianist, is one of his many friends. Michael Brecker was one of his collaborators. He said that he “sounds great!” He also has his own ensembles, such as the Rembrandt Frerichs Trio or Levantasy. He is influenced not only by American jazz but also philosophy and Arabic music in his playing. Frerichs is a jazz pianist at the conservatory in Tilburg. His self-titled debut album Self Portrait was nominated to the Edison Award. This is the Dutch equivalent to the US Grammy Award. bio from Wikipedia