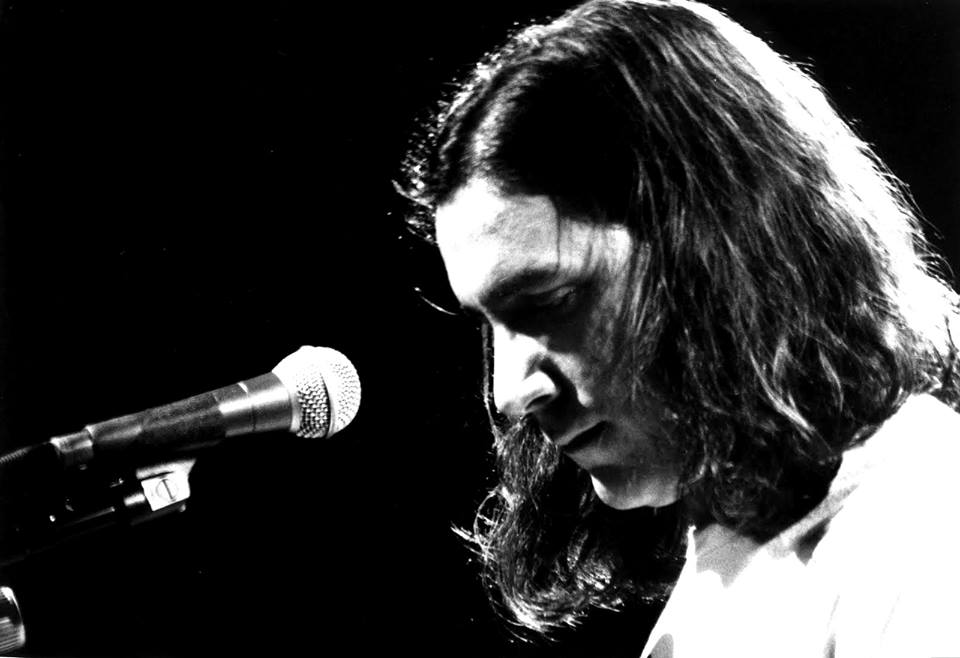 Renato Braz was conceived in Sao Paulo (Brazil) on October 13, 1975. He has been a music lover since childhood, beginning at home singing along with his mother. He began playing the drums at age 15. His first CD, “homonimo”, was released in 1996. The second CD, “Historia Antiga”, was released two years later. He released two more CDs in 2002, which marked the double of his career. He released “Quilombo” in 2005. He won the Prix V Visa Vocal Edition. One of his prizes was the backing to release a CD. He released “Don Quixote” on the Eldorado label at the end of 2005. Renato Braz is the acclaimed Brazilian singer/guitarist. He was accompanied by the Paul Winter Consort and special guests Dori Casemi, Ivan Lins and the Dmitri Pokrovsky Ensemble. The album contains 14 of the most beautiful Brazilian songs, including songs by Edu Lobo and Ivan Lins, Chico Barque as well as Noel Rosa and Mario Gil. Renato Braz is a Brazilian citizen with roots in Indian, African and European cultures. His parents are Mato Grosso Guarani Indians. His mother married a Baiano from Bahia, in the northeast of Brazil. Renato has lived in Sao Paulo for many years, where the Portuguese tradition prevails. Paul Winter, producer: “Renato was the most complete Brazilian I have ever known.” from www.crossovermedia.net