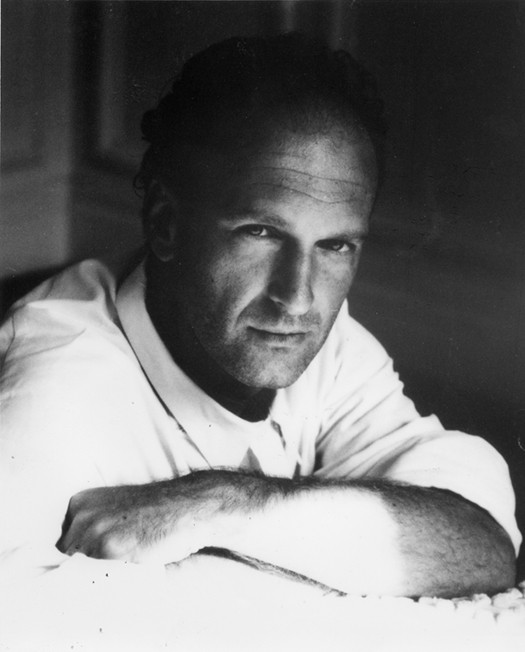 Richard Horowitz (born January 6, 1949 in New York City) is a composer, producer, arranger, and musician (Keyboards, Ney, and Percussion). He is best known for his work on The Sheltering Sky, directed by Bernardo Bertolucci, which was awarded the 1990 Golden Globe and LA Film Critics Music Awards; Any Given Sunday, directed by Oliver Stone, which was awarded the 2000 BMI Music Award; and Majoun an album released on Sony Classical in 1997, with Sussan Deyhim. He performed his score for 1999 Three Seasons, (directed by Toni Bui produced by Harvey Keitel, Jacon Kliot and Joanna Vincente) live at the Sundance Film Festival’s 25th Anniversary Benefit in New York in 2006. Horowitz is known for creating a unique sonic language by fusing together his roots in classical, jazz and electronic music with the intensity of the trance music he first experienced in Morocco at the age of nineteen. User-contributed text is available under the Creative Commons By-SA License and may also be available under the GNU FDL.