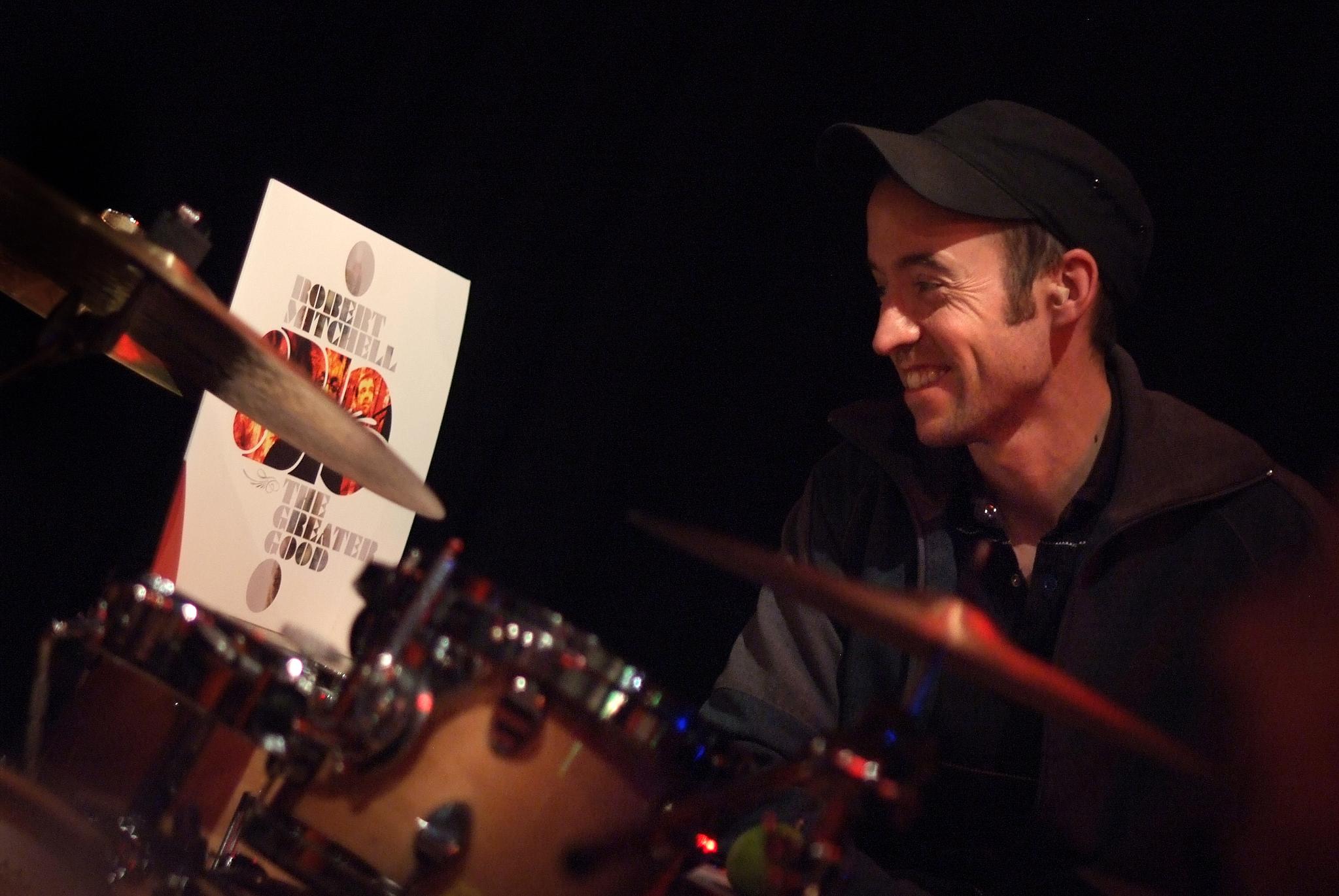 Richard Spaven provided the drums for many artists, both on stage and in studio. Flying Lotus, Jose James, Flying Lotus and Guru’s Jazzmatazz are just a few of the many artists that Spaven has provided drumming for. Spaven’s compositions are influenced by his collaborations with so many artists. Spaven uses the drums to bridge the gap between electronic and jazz music. Spaven’s 2010 debut album, “5ive’s EP” (Jazz Revitalized), quietly made waves. It was featured most recently on the best-selling video game Grand Theft Auto V. Jose James guest starred on the hypnotic “Maz” and was viewed by many as a jazz record, but it was also loudly played by many DJ’s. The journey continues with ‘Whole Other*’. The music is diverse and rich. Blue Note Trumpeter Takuyakuroda plays soulfully amid ragga-tinged drums. Spaven’s GTA V collaborators, ‘The Hics’, join Spaven on the album’s title track, ‘Whole Other*. UK sounds are in the forefront James Blake-esque moody vocals meet Spaven’s edgy, broken drums head-on. The Cinematic Orchestra’s signature sound is prominently represented by Stuart McCallum, guitarist. Spaven has been with him since they met on stage with Cinematic several years ago. His signature sound is prominent. He has been a drummer at Mark de Clivelowe’s legendary Freesoul Sessions residency at The Jazz Cafe since the mid-00’s. He is now a core member of Jose James’ band, co-founder of Robert Mitchell’s 3iO, and features on 4hero’s highly recommended Play With the Changes’ and Extensions’ albums. He travels endlessly and clocks up a lot of air miles while laying down tracks in studio. He has performed live on stage with the late GURU of Gangstarr and Flying Lotus. from www.richardspaven.com