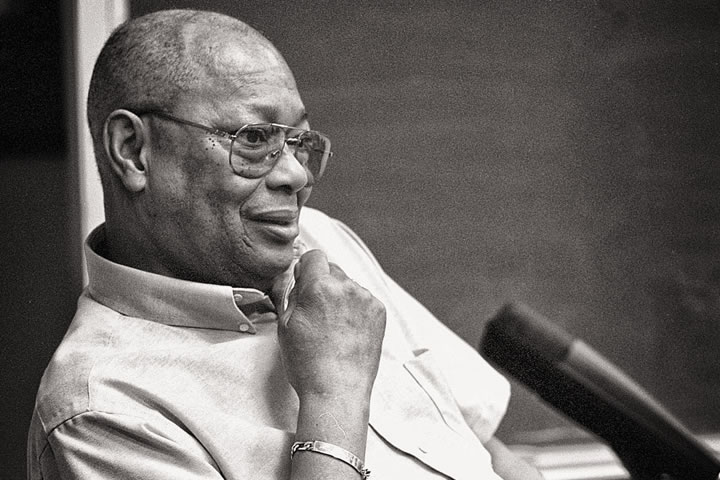 Richard Wyands is a fine pianist, whose chord voicings remind a bit of Red Garland. He has spent most his career as a sideman. When he was 16 years old, Wyands began working in local clubs. He graduated from San Francisco State College and gained extensive experience playing in San Francisco Bay. Wyands was a sideman for a few Fantasy dates. He spent time with Ella Fitzgerald (1956), and Carmen McRae (1966). In 1958 Wyands moved to New York, where he performed with Roy Haynes (1959), Charles Mingus (1959), Gigi Gryce’s quintet and Etta Jones. He also played with Eddie “Lockjaw” Davis, Gene Ammons, and Etta Jones. Wyands was a close friend of Kenny Burrell. He toured extensively with him from 1964-1977. Wyands also played with Zoot Sims (1959), Gigi Gryce’s quintet, Oliver Nelson, Eddie “Lockjaw” Davis, Gene Ammons, and many other top musicians such as Freddie Hubbard (Freddie Hubbard), Frank Foster, Zoot Sims (1959), Ernie Andrews (1977), Milt Hinton) and Benny Carter, Ernie Andrews Richard Wyands has led his own trios but has only had a few sessions as a leader so far. These include a 1978 appearance at Storyville, sessions for DIW (1992), and Criss cross (1995). Allmusic