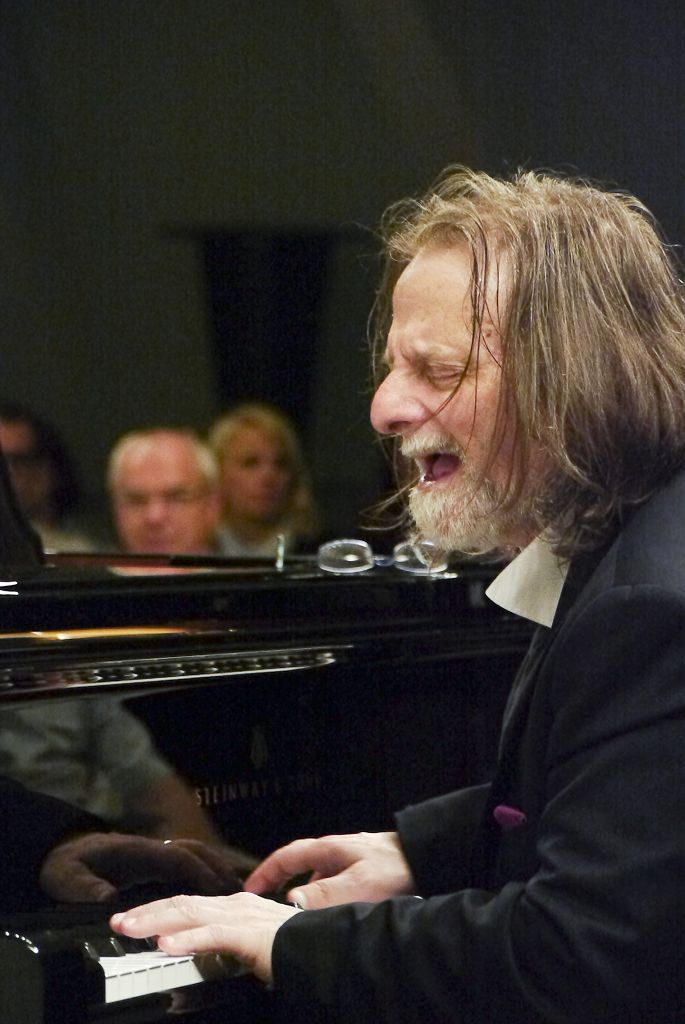 Richard Beirach, 23 May 1947, New York City, New York, USA. Beirach was a child who studied classical and jazz pianos before he attended the Berklee College Of Music as well as the Manhattan School of Music. In 1972, he graduated from the former and joined Stan Getz immediately. He began a long-term, highly productive relationship with Dave Liebman shortly after. Beirach began to play keyboards in order to meet the wide-ranging musical needs of Liebman’s group Lookout Farm. However, the piano remained his favorite instrument. This Liebman group was disbanded quickly, but Beirach joined the Quest saxophonists’ group. He had also formed Eon and worked with John Abercrombie’s group. Beirach has performed and recorded with many other musicians, including Chet Baker and Freddie Hubbard. Abercrombie and George Coleman were among the musicians with whom he collaborated as a leader or co-leader. Henrik Frisk, a French-born saxophonist, was Beirach’s partner in the 1990s. This relationship proved to be very productive. Beirach’s musical influences are evident in his compositions and playing. Beirach’s classical side is reflected in his compositions, which are infused with echoes of twentieth-century romanticism as well as 20th-century angularity. Beirach’s playing is influenced by a variety of pianistic styles, including the diverse and stunningly beautiful of Bud Powell, Art Tatum, and Bill Evans. He still manages to achieve an exceptional individualistic sound partly through a quasi-classical pastoral impressionism that marks him as a pianist of consequence. Source: The Encyclopedia of Popular Music, Colin Larkin