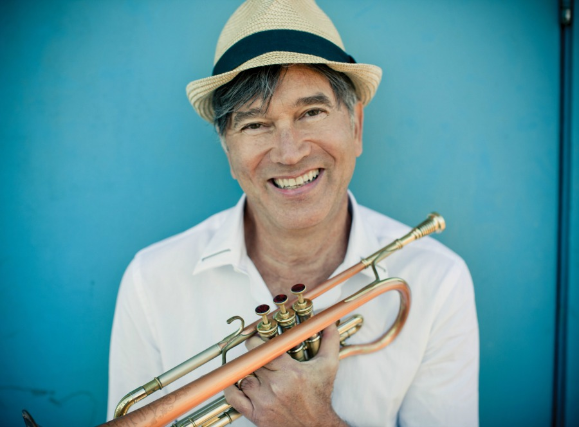 Rick Braun is nearly twenty-years into his solo career. He has done almost everything. From backing Rod Stewart and Sade, to being a singer and master of the trumpet, and flugelhorn, Braun has been a part of almost every musical genre. Braun, a native of Allentown, Pennsylvania, began his musical journey in elementary school. He eventually enrolled at the Eastman School of Music. He formed Auracle, a jazz-fusion group with other musicians. Braun’s breakthrough came when he wrote “Here With Me”, a Top 20 hit for REO Speedwagon. He quickly became a well-respected pop sideman and toured and recorded with the likes Tina Turner and War, Sade. With his debut album, Intimate secrets, the trumpeter was a NAC staple. His records have been in the Top 10 on Billboard’s Contemporary Jazz Chart, with Kisses in the Rain at #1 for 11 consecutive weeks. His singles have held the #1 spot on the R