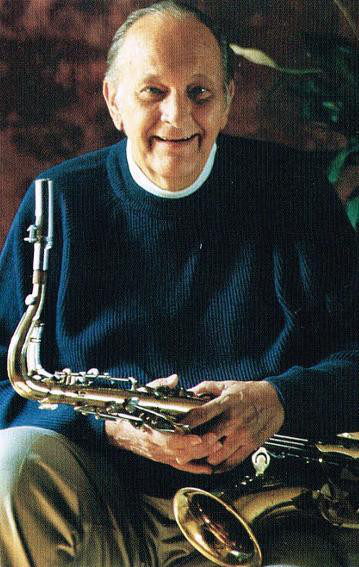 Rick Fay, who was unrecorded up until 1989, has made up the difference with many great records for Arbors. For 24 years, he worked in the Disney music department in California and Florida. He also played in numerous freelance gigs with Wild Bill Davison and Pete Dailey. Rick Fay, who has recorded many Arbors albums, has been able to both lead and sideman with players such as Jackie Coon and Dan Barrett. He has held his own. Allmusic