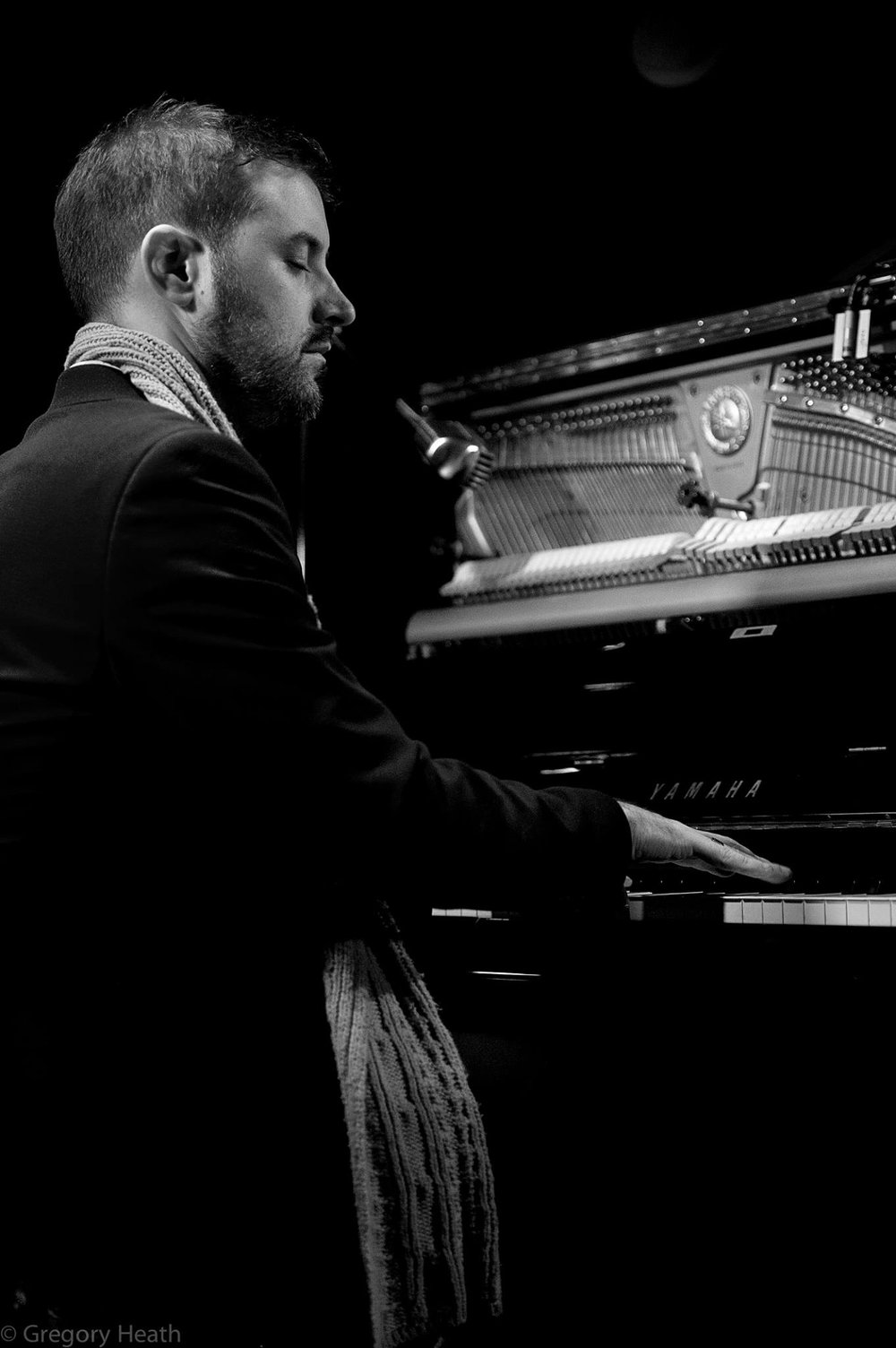 Rick is based out of London and plays a variety of music. He also leads his own band playing original jazz music. Rick has performed at Ronnie Scotts’ 606 Jazz Club and Pizza Express Dean Street. He also performs at The Vortex and The Bull’s Head. Rick has also appeared at larger venues in the UK, such as The Purcell Room and the Royal Festival Hall. Rick was awarded the Yamaha Scholarship Prize for Outstanding Jazz Musicians in 2008. Jazzwise Magazine featured Rick’s recording. After graduating from the Guildhall School of Music and Drama, he has performed with many musicians, including Eric Harland and Joe Sanders, as well as Brandon Allen and younger London musicians like Stan Sulzmann and Stan Burness Travis. Rick is a member of the Jay Phelps, Tim Thornton and Tommy Andrews ensembles. He also plays with Leo Richardson and Paul Riley and the US Jazz Singer Hailey Tuck. Rick also teaches the MEhr Clef courses with Stan Sulzmann and Steve Waterman. from www.ricksimpsonjazz.com