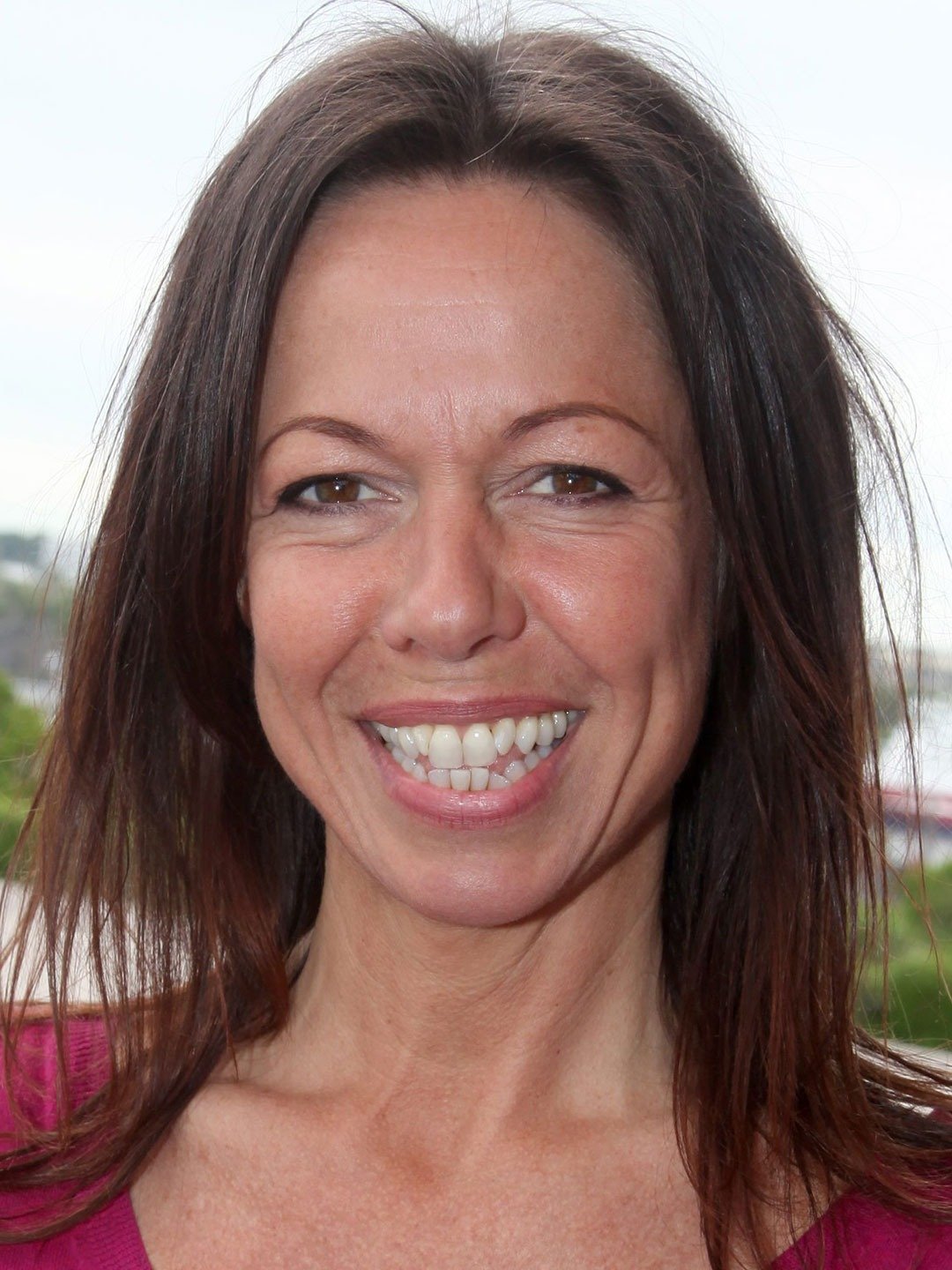 Rigmor Gustafsson, a Swedish jazz singer and award-winning artist, has strong ties to both the United States where she began her career. She also recorded for the ACT label in Germany. Her homeland is where she is a jazz legend. She is an educator and was an instructor at the Royal Academy in Stockholm and Royal College of Music in Stockholm before she made singing a full-time career. Gustafsson was born in Varmskog (Sweden) on April 12, 1966. She studied at the Royal College of Music from 1986 to 1991 as a jazz vocal major and earned a Master of Fine Arts in music education in 1992. After graduating, Gustafsson began her career as a professional singer. In 1993, she also moved to New York City to continue her studies at the New School Jazz Program. She formed the Rigmor Guistafsson Quintet in 1994 while living in New York City. It consisted of Tino Derado (piano); Gabriel Coburger (saxophones; flute); Hans Glawischnig (bass; Roland Schneider, drums); with whom she toured Germany in 1995, 1996, and again in 1996. After her career was established, she returned to Sweden in 1996. She settled in Stockholm where she taught for two years at the Royal College of Music, then the Royal Academy. In the Light of Day (1996), and Plan #46 (1998), both of which were released by Prophone Records, featured the Rigmor Gustafsson Quintet. They were highly acclaimed. She formed a new group of Swedish musicians in 1999 and recorded Rigmor Gustafsson 2000, her third album. They recorded it live at Jazzclub Mosebacke, Stockholm. She toured extensively in the following years, performing live on television and traveling around the globe. For her fourth album, “I Will Wait for you”, she signed to ACT in Germany. ACT released a series of albums, including Close to You (2004) and On My Way To You (2006). This album was entirely composed of original songs and topped the Swedish jazz albums charts. It also reached number 15 on the overall Swedish albums charts. She won a Swedish Grammy Award (i.e. the Grammi Award) in 2007 for Best Jazz Album. Allmusic