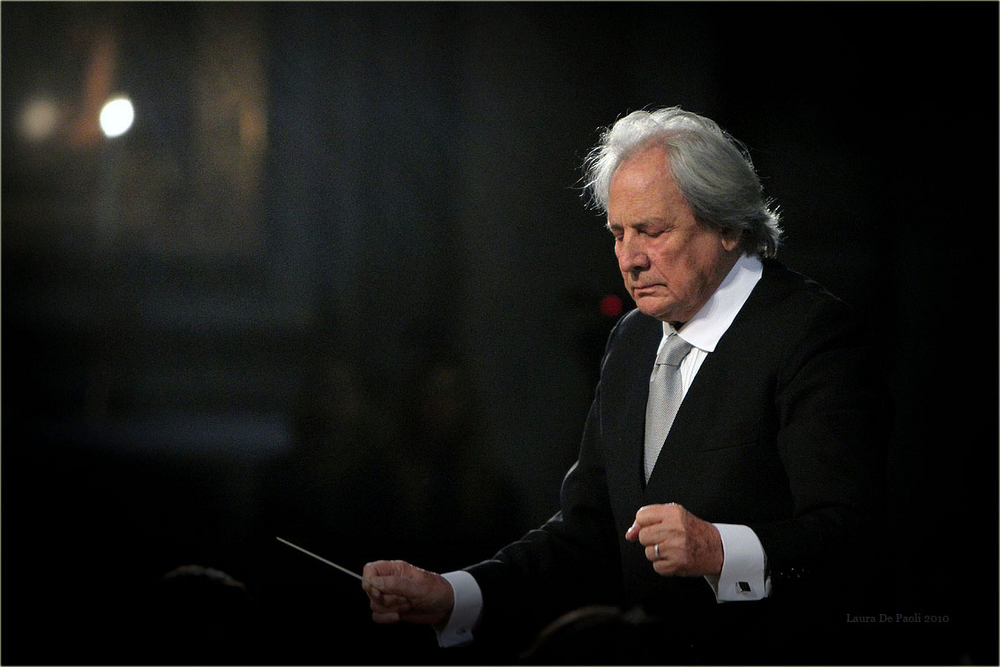 Riziero “Riz” Ortolani (born September 4, 1931 in Pesaro, Italy) is an Italian film composer. Ortolani founded and was a member of an Italian jazz band in the 1950s. He composed his first score for the 1962 Paolo Cavara/Gualtiero Jacopetti pseudodocumentary Mondo Cane. His main title-song More won him a Grammy, and was also nominated for an Oscar for Best Song. Ortolani was inspired by the success of Mondo Cane’s soundtrack to score films in England, the United States and Canada such as The 7th Dawn (1964), The Yellow Rolls-Royce (64), The Glory Guys (65) and The Spy with a Cold Nose (166). His main-title for O Cangaceiro (1970) is another world-famous track. Ortolani was the composer of more than 200 films. These included German westerns such as Apache’s Last Battle (1964), Anzio (1968), and a series of Italian giallos, spaghetti westerns and Eurospy films. Il Sorpasso (1962), Io ho paura(1976), Castle of Blood (644) and Anzio (688) were other films Ortolani scored. Source: Wikipedia