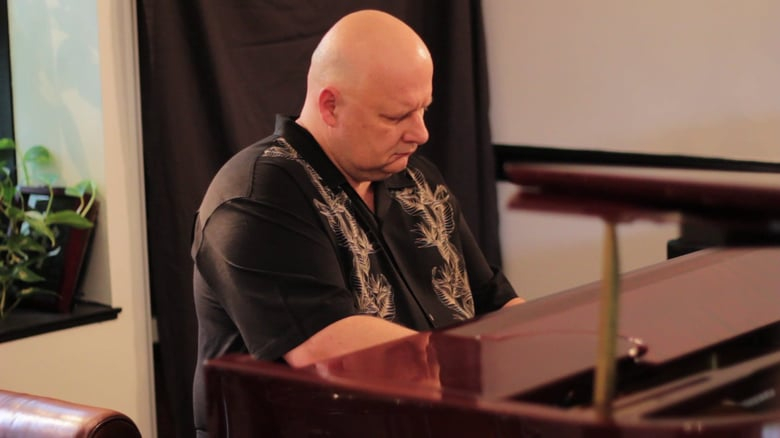 Rob Ryndak, the youngest of many musical brothers, was born in Chicago’s northside. He started his own rock band while still in grammar school. They also performed at talent shows and parties. However, his horn lines and rhythmic cadences today are a mere 10 years ago. This is precisely where Ryndak honed his skills. Ryndak began studying percussion at Triton College and took basic piano classes at Triton College. He then realized the need to foster his spiritual growth and entered a Franciscan Seminary. After four years of studying and writing music for cantors and choirs, Ryndak realized that music was his true calling. Rob Ryndak returned to the secular world and continued his musical studies with Frank Caruso and Laurence Hobgood. He also studied music compositions for cantors and choirs, including songs by Jake Jeiger and Bob Bullard. Don Owens was also influenced by Ryndak’s teaching and performances. Ryndak has recorded and performed with many Chicago legends, including Ruben Alvarez and Geof Bradfield as well as Paulinho Garcia, Paul Fishman, Larry Gray and Rob Kassinger. Rob is a pianist but he also draws from his percussion roots in order to create strong rhythms in his writing. He still enjoys playing congas and getting out of his piano. Rob’s ensemble has performed at various festivals in the Midwest, such as the Munster Indiana Jazz.