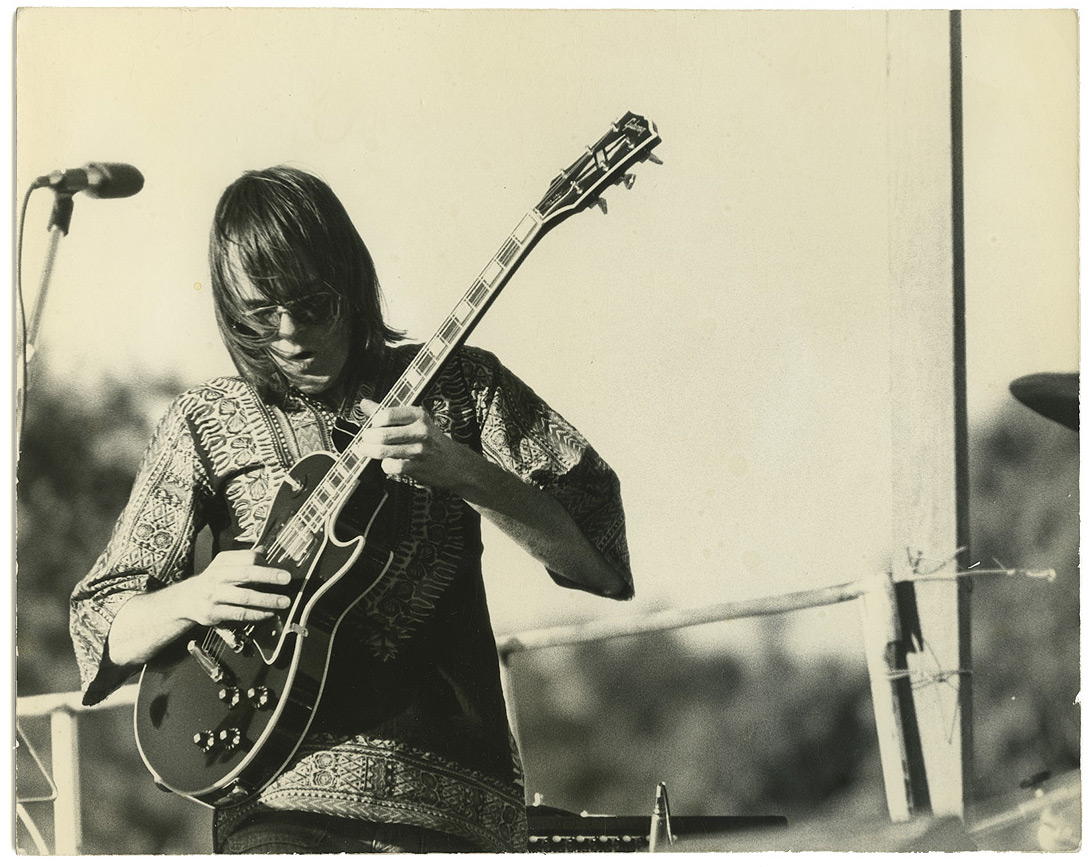 Rob Thomsett arrived at Canberra in 1967. He quickly met musicians who shared his love for The Rolling Stones. He started playing bass, but soon switched to guitar. In the early seventies, he was playing with Astral Plane, a band that was inspired by Jethro Tull. They decided to create original music after finishing second in the Hoadley’s Battle Of The Sounds contest. Child of the City was the result. It was performed to enthusiastic audiences in Sydney and Canberra, but not long after the split. Thomsett, John Hovell, Danny Goonan, John Socha, and Steve Durie formed Oak after Astral Plane. They explored jazz/rock fusion, which was being made popular at the time by Miles Davis, Herbie Hancock, and The Headhunters. They performed all original music, and they would often perform their work three to four times per year. One such work was Yaraandoo, which was recorded just as Oak was breaking up. Thomsett, Durie, and a group local musicians, including Mike Russell, Jerry Machutta, and Alan Hodkinson, met in lounge rooms all over Canberra to record the songs. The album was well-received by Rolling Stone magazine. It was also played on Chris Winter’s Room To Move program on ABC’s Sydney station Double Jay. However, due to its small distribution it was quickly forgotten about. From www.abc.net.au