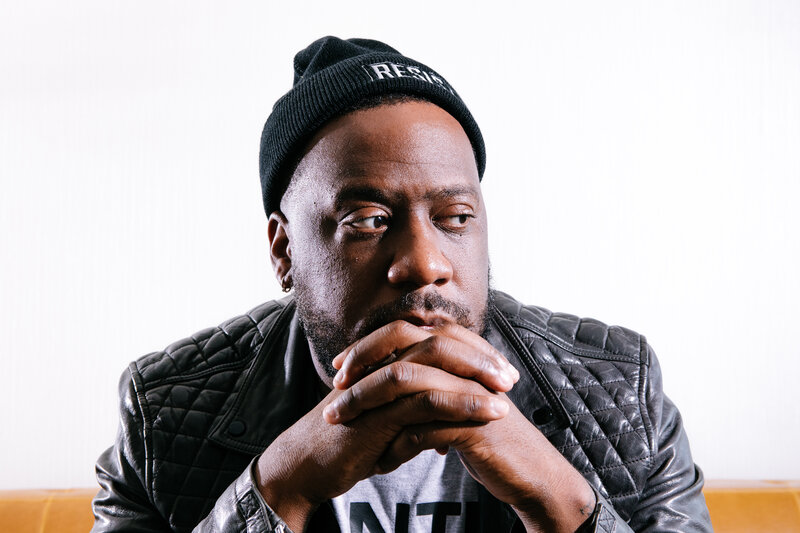 His mother Kim Yvette Glasper was his first musical inspiration. She sang professionally in jazz and blues. Instead of leaving her son with babysitters, she would take him along to club dates. She performed at services at three different churches, including the Baptist, Catholic, and Seventh-day Adventist. Glasper claims that he developed his sound first in church where he was inspired to combine gospel and jazz harmonies with church harmonies. Glasper was a graduate of Elkins High School, Houston, Texas and the High School for the Performing and Visual Arts. He then went on to the New School for Jazz and Contemporary Music in New York City. Glasper met Bilal Oliver, a Neo-Soul singer, at the New School. They started performing together and recorded together, which led them to be associated with various hip-hop and Ru0026B artists.