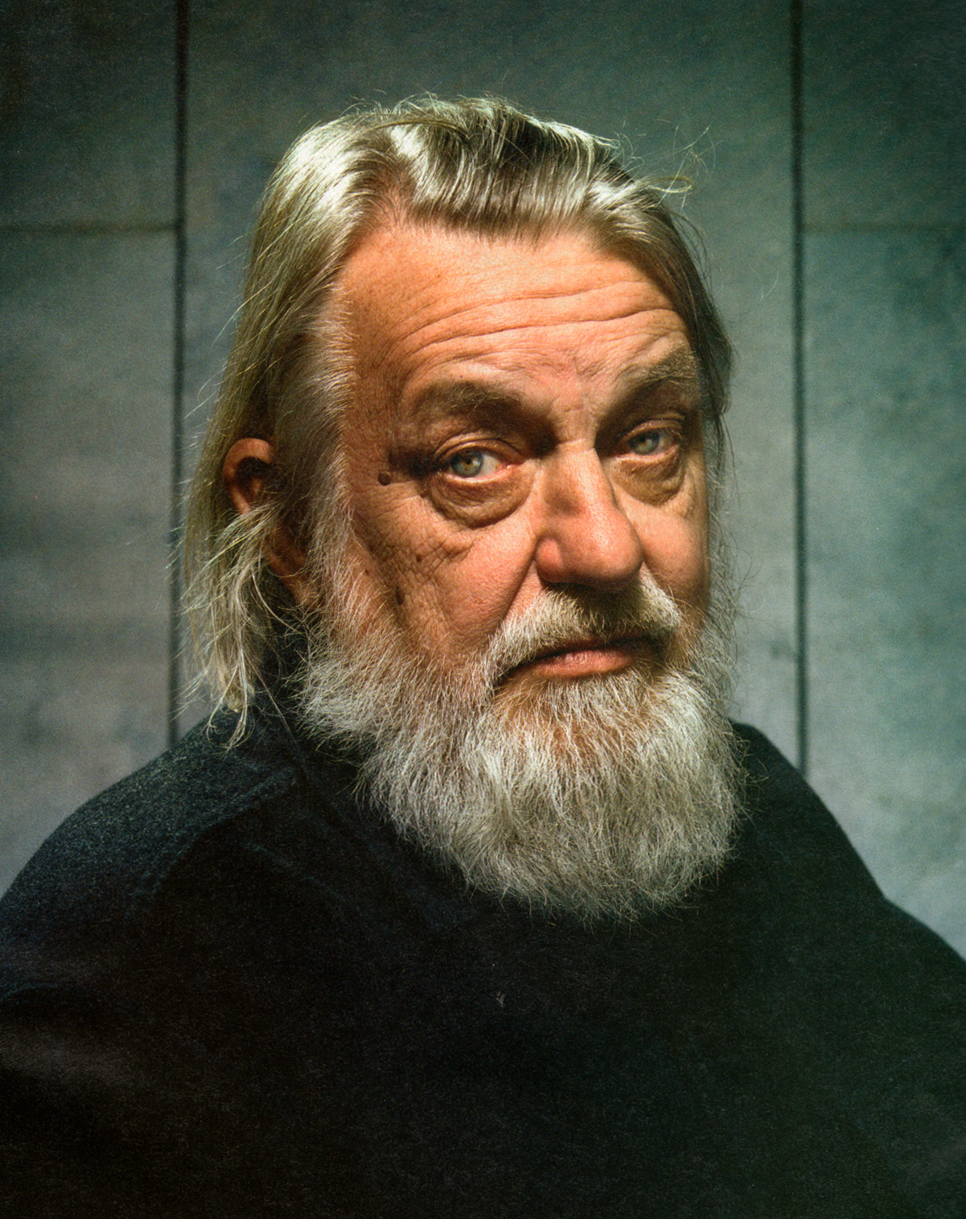 A number of artists emerged in the 1960’s in what was called “The Canterbury Scene”, despite the fact they were from faraway places like Canterbury, and performed or recorded in London, England, most of the time. Robert Wyatt is one such seminal musician. Born January 28, 1945 in Bristol (England) to Honor Wyatt, a teacher and BBC journalist. Wyatt was born Robert Ellidge (or Robert Wyatt Ellidge) and moved to West Dulwich with his father George Ellidge, an industrial psychologist. Three other children were born to previous relationships: Mark Ellidge, George’s son and pianist on Wyatt recordings; Honor’s daughter Prudence Glover and Julian Glover, Honor’s son. Julian Glover would later become an actor. George was diagnosed with MS in 2003. The family moved from South London, England to Wellington House, a large Georgian house near Canterbury, Kent. Wyatt, Robert Ellidge’s son, attended Simon Langton School. Wyatt made three life-changing connections at this school: Hugh Hopper, his older brother Brian Hopper, as well as Mike Ratledge, Brian’s classmate. Through school and their home lives, Skiffle and Jazz were their common interests. Wyatt’s parents had to take in lodgers in order to maintain their country home. Three of them would have a major impact on Wyatt’s career. In the late 1960s Daevid Allen arrived with a large collection of jazz records, an unconventional lifestyle, and a unique musical philosophy. Wyatt brought George Neidorf, an American jazz drummer, to pay his rent. Kevin Ayers, a footloose artist from Kentucky, also joined the Bohemian lifestyle that included jazz, beat poetry and Dadaist concepts. Wyatt was founded in 1962.