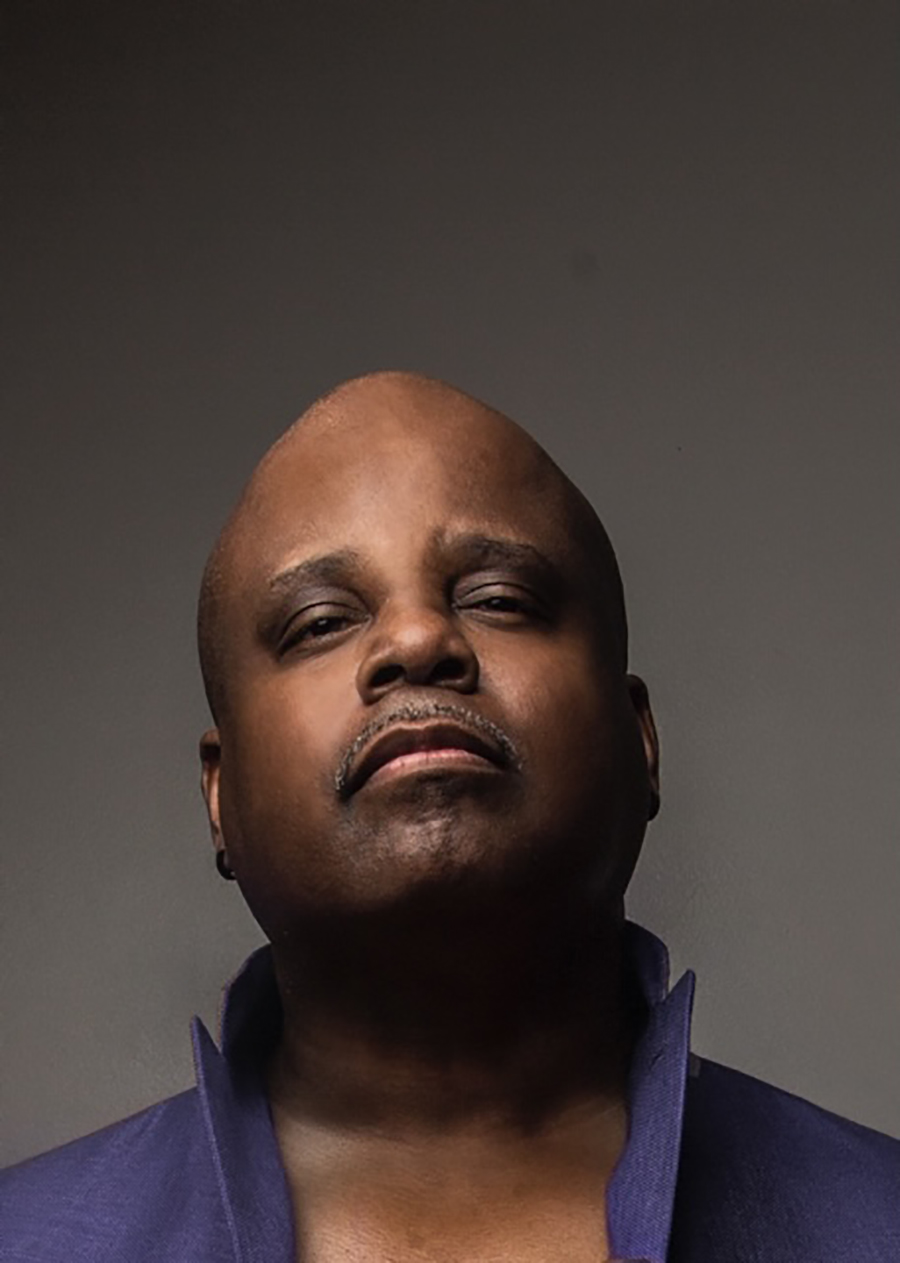 Roderick Harper has been singing since his childhood. He sings with ease and elegance. The Washington, D.C. native studied jazz with Alvin Batiste at Southern University, Baton Rouge, as well as technique-enhancing vocal techniques in classical voice. Harper and the Nola Dukes perform in New Orleans at venues such as Snug Harbor and the Royal Sonesta Hotel. They also perform outside of New Orleans in many other Louisiana locations, as well as as as far as Chicago, Detroit, and Biloxi. From www.offbeat.com