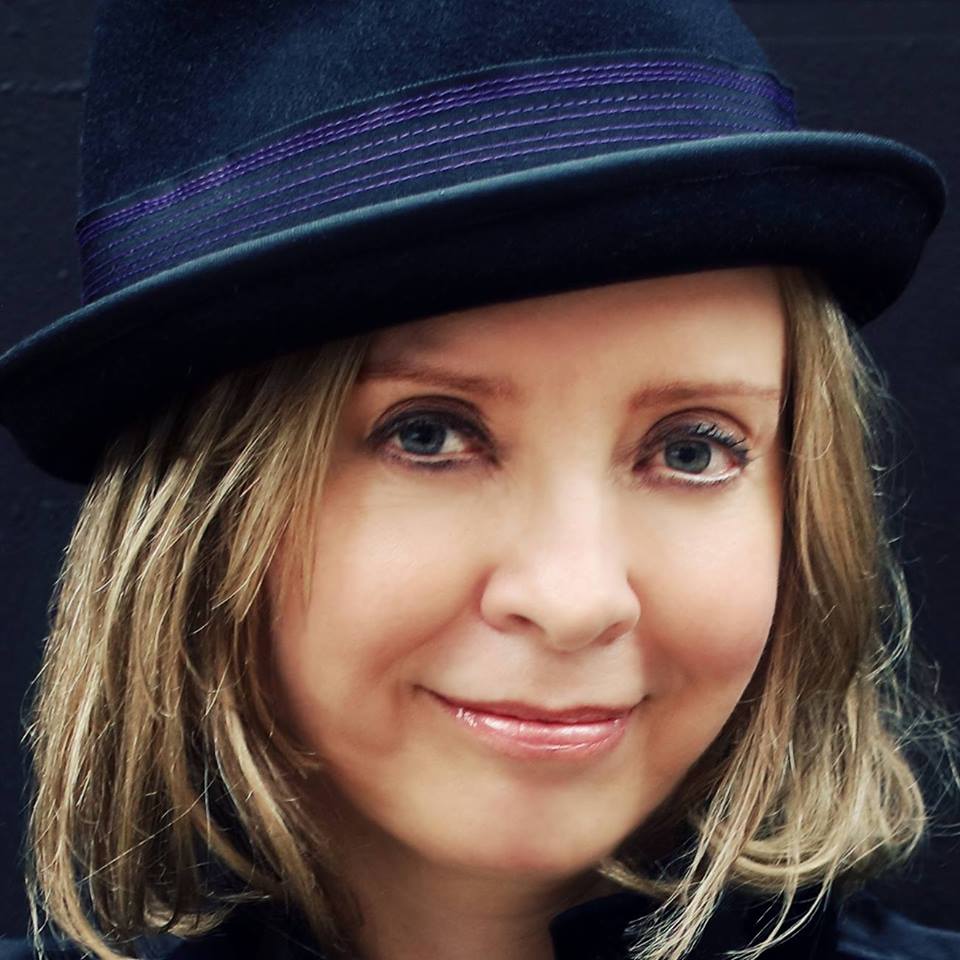 While not many Juilliard School of Music graduates have received Emmys or Peabody awards, Charleston is an opera singer/investigative journalist/jazz songbird. Rondi Charleston is a descendant of songwriters and singers. Her great-grandmother worked on the Great Plains in 1800s. Charleston is full of an adventurous spirit, much like her ancestors. She is a performer who loves to explore new territory and try something new. Rondi studied singing at the Juilliard School where she received two music degrees. After working in several professional opera companies, Rondi decided to follow her other passions and enrolled at New York University’s journalism classes. These classes led to a job as an investigator reporter at ABC News. Rondi worked alongside Diane Sawyer for six years, winning Emmy and Peabody Awards. Rondi switched from jazz to classical singing when she returned to full-time singing. “Who Knows Where The Time Is” is her latest album. It’s a collection that is full of love, rare jazz standards, and originals by Rondi, Lynne Arriale, and it was released in May. from http://www.dakotacooks.com