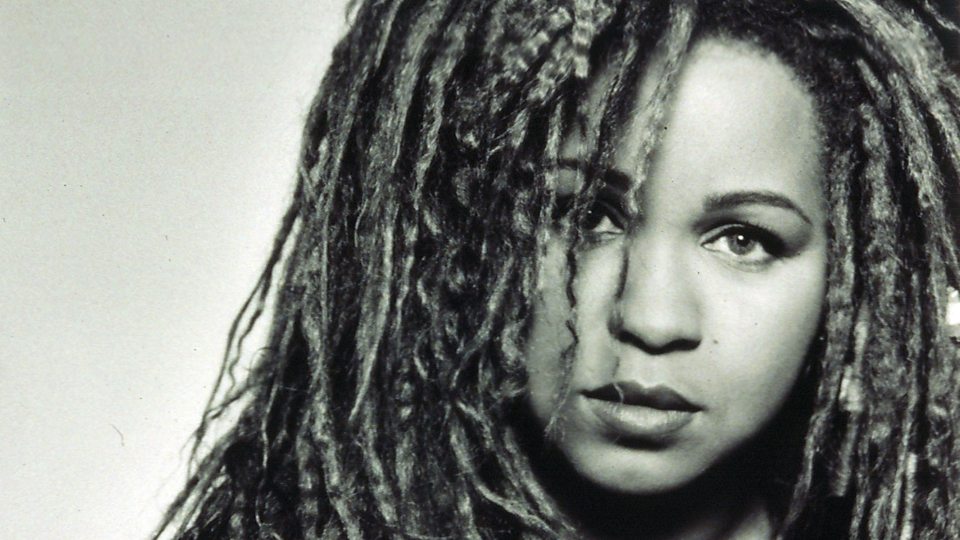 Rosie Gaines, an American singer, musician, singer-songwriter and record producer is from Pittsburg, California. Her most famous dance hit was “Closer than Close”. Gaines was the first member of a family funk/soul band called Unity. Gaines played organ, with her brother Carl on bass guitar and her cousin Lacy on guitar. Gaines also sang background vocals, while her sister Mal performed on the drums. Gaines was also a member of The Oasis, A Touch of Class and The Curtis Ohlson band (with Levi Seacer Jr. on guitar). Seacer called Gaines and asked her to perform a demo song for The Pointer Sisters in Minneapolis, Minnesota. Prince saw her demo and was impressed with her talents, so he invited her to join The New Power Generation. Gaines was the new singer and keyboard player for Prince’s Nude Tour in 1990. Graffiti Bridge was her first appearance on an album by Prince. In Graffiti Bridge, she was also a member and writer of The NPG. She was a performer and writer on the Diamonds and Pearls album. After the 1992 Diamonds and Pearls tour Gaines went back to her solo career. Prince continued to work with her. Prince’s live version of “Nothing Compares 2 U” was her duet with Gaines. It is available on his 1993 compilation, The Hits/The Bi-Sides. Gaines started recording her debut solo album. The album was recorded over several albums and was scheduled for release by Paisley Park Records. Due to a legal dispute between Warner Bros. Records and Prince, it was not released. Motown Records eventually released Gaines’ third album. It opens with “I Want U” and includes “My Tender Heart”, a song Gaines and Prince composed. She performed this song on the late 1992 episode of The Ryde Dyvine TV Special. Gaines’ 1995 album Closer to Close was released. Two years later, Gaines released a remix single to the title song. The UK single “Closer than Close” became a huge success. It peaked at number 4 on the UK Singles Chart. Gaines won a MOBO award for Best International Single at the 97 Awards. This earned Gaines a MOBO award for Best International Single. Also, Gaines and Tevin Campbell collaborated on “I2I”, which was featured in the Disney film A Goofy Movie. Gaines started her own label Dredlix Records and aimed to make her music available online. She released Arrival, an exclusive internet-only album in 1997. It was limited to only 2,000 copies and only available through her official website. She released her album, You Gave me Freedom in 2003 through Dome Records UK. Gaines recorded “Dance With Me”, a song she sang, in 2005. It was released by K-Klass on July 2005. Gaines released Welcome To My World for SUSU Records on November 2006.