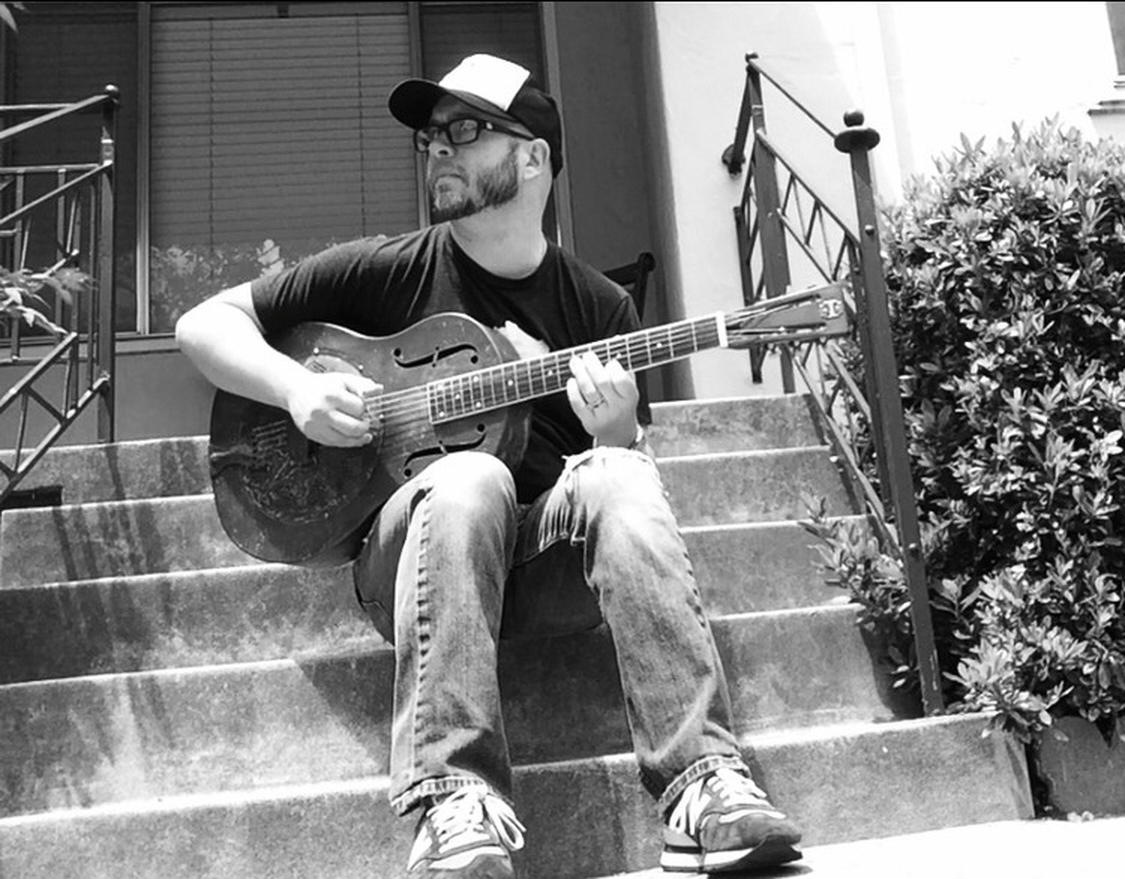 Ross Hammond, guitarist, is serious about music and its message: “That’s life. Through music. It’s my best voice. Being able to play, and being able transform what I feel into music. Cathedrals is Hammond’s eleventh album and his most recent, and it features his quartet, including saxophonist Vinny, bassist Steuart Liebig, and drummer Alex Cline. It is the sequel to Adored (2012), which he recorded with the same band. He said, “I’m really pleased with how those records came out.” “I felt like we could make a statement by saying we are from California, and California has some amazing stuff happening. Cathedrals are my favorite thing about Adored. Adored was fantastic. It was powerful and immediately said something. The music on Cathedrals feels a lot more alive composition-wise, and the way it flows together. Hammond claims that he attempts to use his compositions to address human emotions and the human condition. His writing has evolved to include themes about fatherhood and childhood over the past few years. Hammond stated, “I like to work on themes and have variations of themes.” “I don’t feel that my music is difficult, heady, ultra-modern or cerebral. It’s instrumental music but I feel that stories can be told through it. It’s a very spiritual way to write music. The Sacramento News and Review called Hammond, “one of Sacramento’s greatest jazz generators and perhaps its most accessible.” Hammond plays as both a leader or sideman four to five nights per week in Northern California. He also performs in LA, Seattle, and other places on the West Coast. Hammond also travels to the East Coast at least twice per year, most often to New York, Boston, and Philadelphia. He has performed with many famous musicians including Oliver Lake, drummer Calvin Weston, Mike Pride, and Ken Filiano. Hammond is part of a duo called Lovely Builders with drummer Scott Amendola and in an Electropoetic Coffee project with poet Lawrence Dinkins. He will be performing on stage next year with Dwight Trible, and rising saxophone player Catherine Sikora. Hammond began playing guitar at the age of 12, a gift from his mom. This was shortly after he moved from Lexington, KY to Sacramento, CA. Hammond wanted to play drums but his mother recommended a more portable guitar. This was a wise choice considering Hammond’s extensive touring career. Hammond, like many other young guitarists, started playing funk, soul and rock music in highschool. His horizons grew as he went to college. I was learning from Jim Beeler, a great guitar teacher. He introduced me to Grant Green, Kenny Burrell, Mark Whitfield and Wes Montgomery. It was an improvement on what I was doing. Hammond was also drawn to free jazz in the Afro-sense. You like stuff that is blues-rooted and has rhythmic elements. Folk music is also a passion of mine. In a way, the melodies that I write are inspired by lullabies and songs I have sung around the house. I want something that combines these things. Combining free-jazz improvisation and a larger, more thematic idea that is the undercurrent of a piece. When I’m improvising I try to find melodies that match the current situation. Hammond’s eclectic listening preferences are a testament to the diversity of his compositions. His house will always be filled with the sounds Joni Mitchell and Iron.