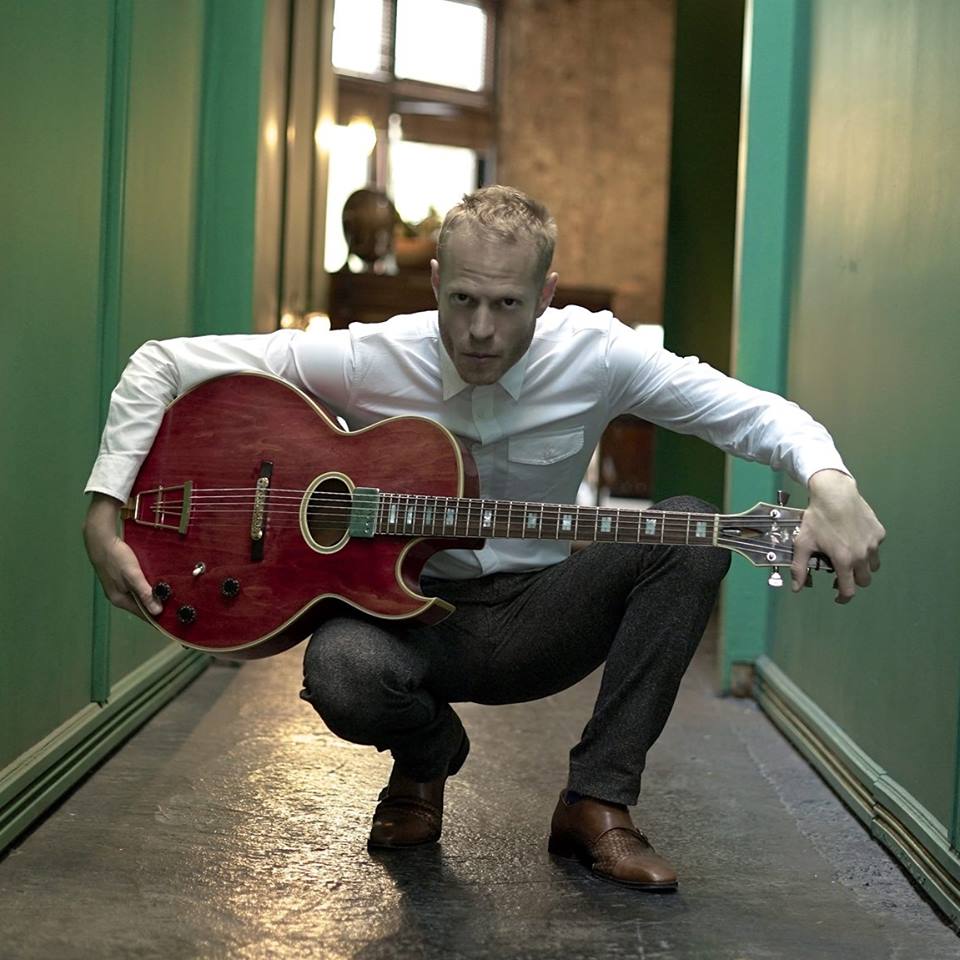 Rotem Sivan is a highly-respected and interesting voice in New York’s jazz scene. Sivan was born in Haifa (Israel) and his early interest in jazz and guitar began at an early age. Sivan was exposed to a wide range of music genres and was influenced by them, including classic rock, Middle-Eastern, Indian, and Baroque composers. Led Zeppelin and J.S. were his early influences. Bach, Jimi Hendrix, Pat Metheny, Leonard Cohen, John Schofield, Erik Satie, W.A. Brad Mehldau, Ahmad Jamal, Bill Evans and Bill Evans. Sivan graduated from Tel-Aviv University Music Academy where he received his B.A. With honors in Classical Composition. Sivan moved to New York City in 2008 and completed his B.F.A. degree in Jazz and Contemporary Music at The New School. Sivan quickly became an active participant in New York’s village jazz scene. He began collaborating with well-known musicians like Ari Hoenig and Peter Bernstein, Yasushi Nagamura, Colin Stranahan and Haggai Cohen–Milo. Sivan performs at many jazz venues, including Birdland, Smalls, Fat Cat and Le Poisson Rouge. Sivan was a Montreux Jazz Festival prize-winner in 2009. The Rotem Sivan Band was invited to play at the Bern Jazz Festival in the summer 2010. They were playing alongside the McCoy Tyner Quintet. Sivan has also performed at the Sonora Jazz Festival as well as Banff Jazz Festival. Sivan regularly appears in reviews and articles for jazz magazines such as Jazz Times and Just Jazz Guitar. Sivan’s second album, For Emotional use Only, was released on Fresh Sound New Talent. The album featured Haggai Cohen Milos on bass and Mark McLean drums. Sivan recorded the album at Brooklyn’s Atlantic Sound Studios. The session was conducted without headphones and there was no separation between players. There was also an audience of friends and followers who were present to support the musicians. It had a live, in the moment atmosphere. Sivan’s debut album Enchanted Sun, combines these elements to create a fresh approach to Jazz Guitar Trio instrumentation. The album was recorded with Rajiv Jayaweera and Sam Anning. It was released on Steeple-Chase Records in June 2013. Sivan values the intimate and interactive trio format that allows for flexibility in collaboration. His style is grounded in jazz vocabulary but he adds a unique touch and sophistication that transcends audiences. His superb instrument control and technique inspire musicians to follow his lead. His fine handling of the guitar shows a clean and precise ability that enhances his sound and emotional presence. Visit www.rotemsivan.com