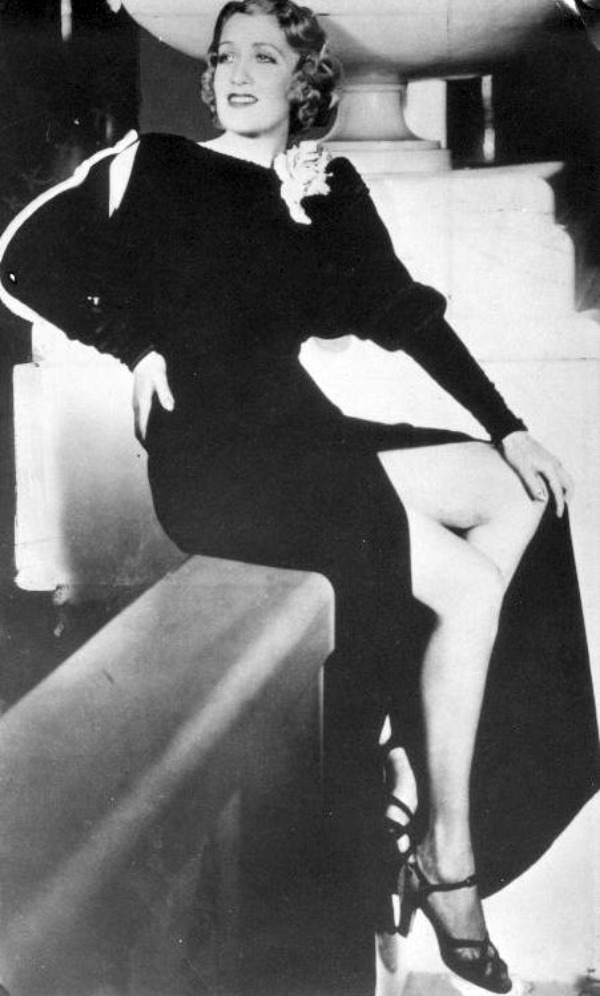 Ruth Etting, one of the most well-known singers in the late-’20s/early ’30s, was not a jazz singer like Annette Hanshaw, but was a top middle-of the-road pop singer who was frequently accompanied by jazz musicians. Between 1926-1937 she recorded more than 200 songs, appeared on-stage in 35 films shorts and three full-length movies and was a regular on radio until her marriage ended. In the late 1940s, she made a brief comeback and was still singing occasionally in the mid-50s when Love Me or Leave Me (a Hollywood film semi-fictional about her life) was released. Etting was a great torch singer, with a voice that cried even when she smiled. She recorded the definitive versions “Ten Cents a Dance” (and “Love Me or leave Me”) Allmusic