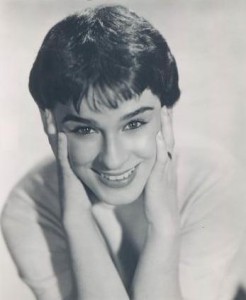 Ruth Price is a talented singer with expressive vocal qualities that do justice to any lyrics she interprets. She has only made a few recordings in her career. She was originally a ballet dancer and attended ballet school in 1952. After singing with Charlie Ventura in 1954, Price was freelancing in Philadelphia and began to work as a singer/dancer in New York. Price, who moved to Hollywood in 1957 and recorded a fine album together with Shelly Manne. However, her second album as a leader was not released until 1983 (for ITI). In the 1990s, she was best known for her work as a Jazz Bakery manager in Los Angeles. Allmusic