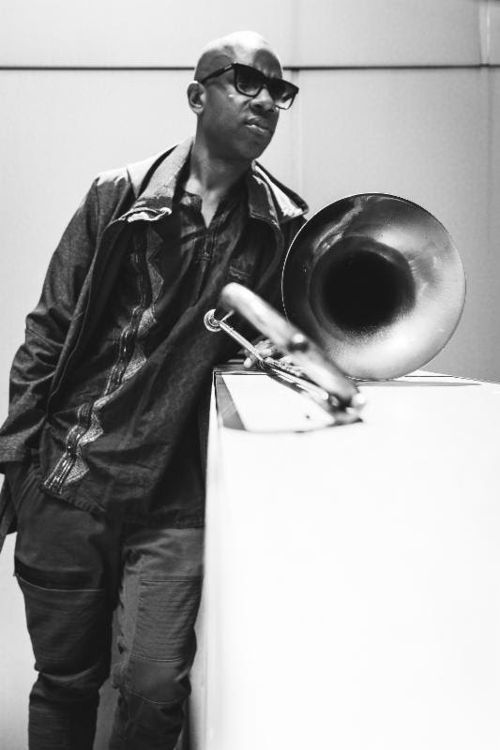 Co-founder of West Coast Get Down, a genre-bending collective in Los Angeles, Ryan Porter is a highly-in-demand jazz trombonist. Ryan Porter, a talented and highly sought-after trombonist from Los Angeles, is also one of the co-founders the critically acclaimed jazz, hip hop, and funk collective West Coast Get Down. Porter was born in Los Angeles, California in 1979. He first began playing the trombone and became interested in jazz at age 10. He was already taking private lessons, playing in the marching bands and in a multi-school competition jazz band with his future WCGD friend Kamasi. He also met Billy Higgins, the legendary drummer, during his teens. They encouraged him and invited them to his jazz workshops and jam sessions. Porter excelled quickly and, by the time Porter graduated high school, he had enough scholarship money to go to New York’s Manhattan School of Music. He studied with David Taylor, a veteran jazz trombonist, and Saturday Night Live Band alum. After graduating in 2001, he moved to Los Angeles where he found work recording and touring with a host of stars including Stevie Wonder and Rihanna. He was also a regular on TV as a member the American Idol house bands and The Voice. After returning to Los Angeles, he also helped to form West Coast Get Down, a genre-bending jazz group, with Miles Moseley as bassist, Washington, and Cameron Graves as pianist. He released Spangle Lang-Lane in 2017, featuring his WCGD bandmates.