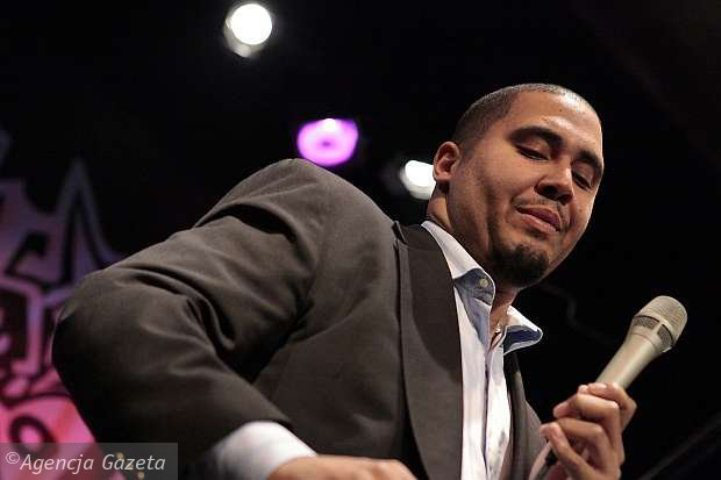 Unique name. Unforgettable voice. Saalik, a Chicago native, started singing when he was seven years old. His distinctive style of song is a unique one. Many who have seen him perform will never forget it. When he was accepted into the Chicago Children’s Choir, he was introduced to music for the first time. This gave him the opportunity to perform with some of the greatest musicians in the world, including Charlie Haden and Amina Cllaudine Myers. Saalik was completing his Bachelor’s degree in Vocal Performance at Northern Illinois University. His talents continued to flourish, and he was appointed as the Northern Illinois University Jazz Ensemble’s lead jazz vocalist. He has also toured with Rufus Reid, Steve Turre, and Hammiet Blueitt. The multifaceted Saalik also appeared in George Gershwin’s “Porgy and Bess”, under Bobby McFerrin, a Grammy(r) Award-winner, at the Ravinia Music Festival, Illinois, and performed with The Chicago Sinfonietta under Maestro Paul Freeman. Saalik started “The 5 after 7 Project” to explore the creative influence music has on him. This is a group of musicians from the Chicagoland region. The group continues to improve their skills and entertain audiences at Chicago’s Velvet Lounge. Saalik is a member of the Association for the Advancement of Creative Musicians (AACM) and has been able to explore the various areas of creative music through composing and performing with the group. Saalik was a former student of AACM. He has been teaching in the AACM School of Music ever since he was 18. Saalik’s distinctive voice and style range from jazz to classical, and has allowed him to perform all over the world, including at the Sons D’hiver Jazz Festival in Paris, France, and the Umbria Jazz festival in Italy. Saalik’s greatest achievement was his performance at the Made in Chicago Jazz Festival in Poznan (Poland) at the world-famous Blue Note Jazz Club. Saalik’s performances list includes Dido roles as well as those in the performing arts.