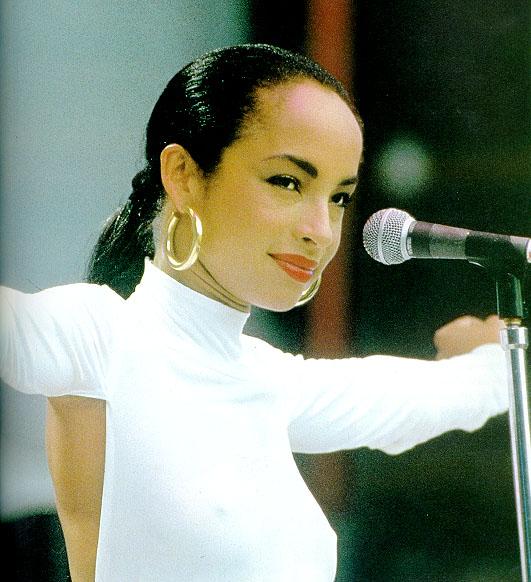 Helen Folasade Adu OBE, born 16 January 1959, is a British singer, songwriter, composer and record producer. As the lead singer and frontwoman of the Brit- and Grammy Award-winning English band Sade, she first enjoyed success in 1980. Sade was born in Ibadan (Oyo State), Nigeria. Folasade is her middle name. It means honour confers your crown. Adebisi Adu, a Nigerian economist and lecturer, and Anne Hayes (an English district nurse) met in London. They were married in 1955, and they moved to Nigeria. Anne Hayes, a British district nurse, returned to England with Sade, a four-year-old girl, and Banji, her older brother, after the marriage fell apart. Sade moved to Holland-on-Sea at 11 to live with her mom. At 18, she completed school and moved to London to study at Central Saint Martins College of Art and Design. She sang backing vocals in a Soul band called Pride while in college. Record companies were attracted to her solo performance of “Smooth Operator”, and she signed a solo contract with Epic Records in 1983. She also brought three of her band members, Stuart Matthewman and Andrew Hale, along with her. Sade and her band released the first in a series of hits. Their debut album, Diamond Life, was released in 1984. With over 110 million copies sold worldwide, she is the British’s most successful solo female artist. She was featured on Red Hot Organization’s Red Hot and Riot in 2002. This compilation CD is a tribute to fellow Nigerian musician, Fela Kutei. She was also a co-producer of the album’s remix of “By Your Side”, her hit song. Wikipedia