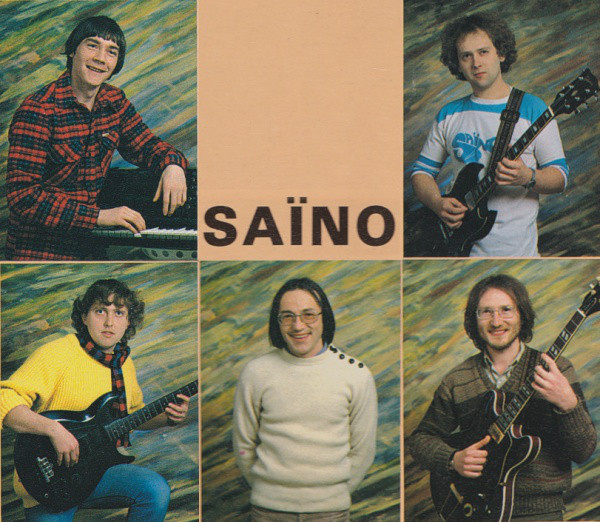 French rock band. They were originally Cholet, rooted in the Poseidon and Dionysos bands circa 1972-74) and then became Saino in 1976. The core consisted of Remi Bouchaud (guitar), and the Laine brothers constant throughout the current. Their 1982 debut album showcased their instrumental progressive rock sound in the French style of bands like Shylock and Wlud. The second “Bitume Rouge”, however, featured French vocals to give the band a closer connection with Mona Lisa or Ange. Their current version has very little in common musically with the original band. They mainly play a repertoire of English pop/rock standards. From discogs