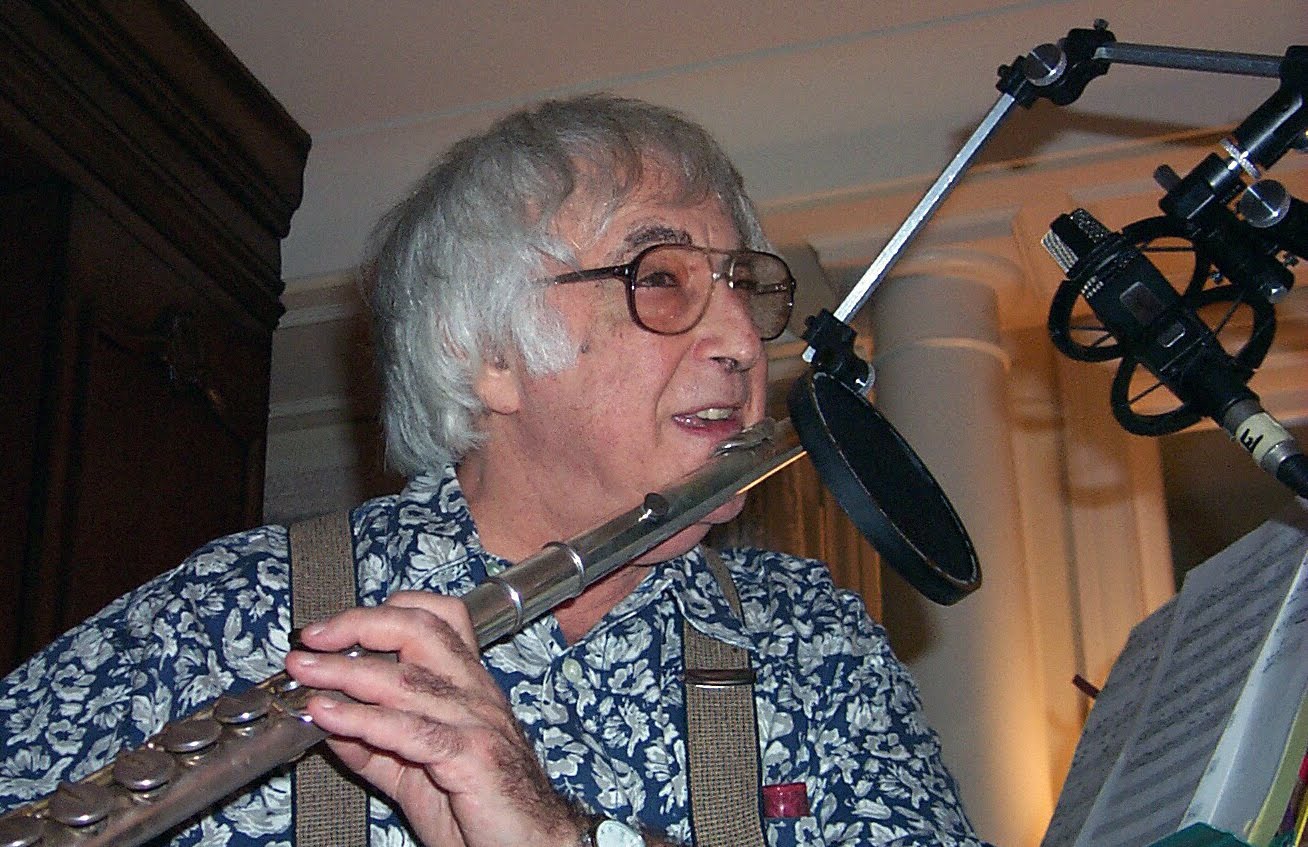 Sam Most, the younger brother to clarinetist Abe Most, was a great jazz flutist. He is a cool-toned tenor and a fine clarinetist. His early experience was gained playing in the orchestras of Tommy Dorsey (1948), Boyd Raeburn and Don Redman. Most was already a flutist by the time he led the session in 1953. He was also one of the first to use his flute to perform jazz. He recorded excellent sessions for Prestige and Debut (reissued by Xanadu), Vanguard and Bethlehem between 1953-1958. He also doubled on clarinet. He also worked with Paul Quinichette, Teddy Wilson, and Chris Connor in various settings. He moved to Los Angeles after playing in Buddy Rich’s Orchestra (1959-1961) and became a studio musician. Sam Most was a member of Red Norvo’s Orchestra (1959-1961) and Louie Bellson (1976-1979). He gained new fame with his Xanadu recordings and became a fixture in Los Angeles. Allmusic