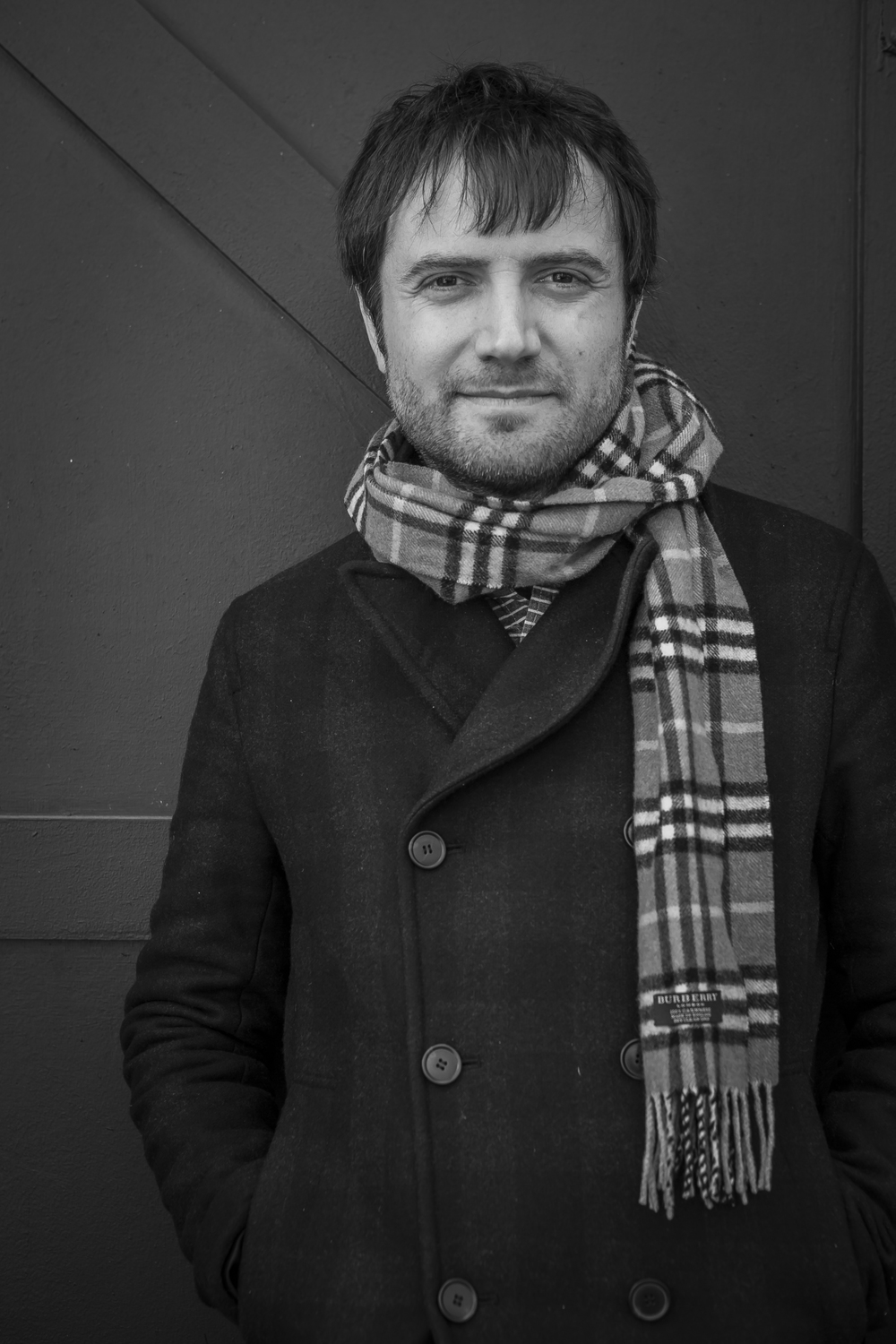 Sam Sadigursky has been a leading figure and sideman since his 2002 move to New York. The Words Project is a series of four albums that he created from original music and poetry for New Amsterdam Records. It has been widely acclaimed. Notable music critic Steve Smith described them as “compelling” and “touchingly intimate… that rare anomaly. Sadigursky’s debut album was named by Time Out New York as one of the top ten jazz albums of 2007. The New York Times also named it as a Jazz-and-Poetry Record that “sounds utterly natural, convincing.” He has been nominated twice for Grammy Awards for his collaboration with Darcy James Archer’s Secret Society. He is a composer who has composed music for film and contemporary dance. He has also published three books with original saxophone etudes. Numerous grants have been awarded to him by organizations like Chamber Music America and The Jerome Foundation. Sadigursky has performed at many Broadway shows, including the Kennedy Center and Carnegie Hall. As a sideman, he appears on more than 25 albums. http://samsadigursky.com