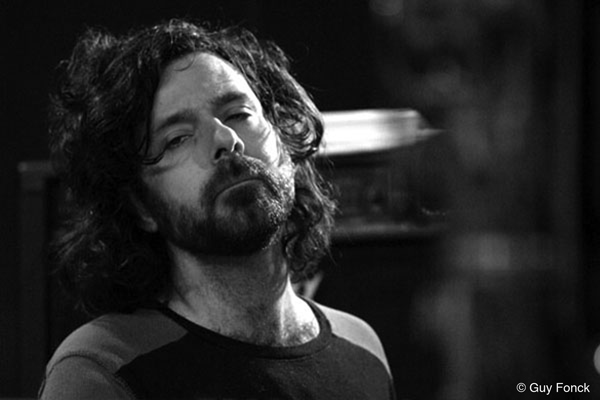 Sam Yahel, a Hammond B-3 specialist and a progressive musician, is known for his ability to mix expansive post-bop with cerebral organ trio funk. Yahel, who moved to New York City in 1990 with Wycliffe Gordon as his trombone, has recorded and performed with many other musicians including Joshua Redman, Wycliffe Gordon, trumpeter, and vocalist Madeleine Peyroux. He is also a funk legend Maceo Park. He has released a handful of albums under his own name, including 1998’s Searchin’ and Truth and Beauty in 2007. from http://www.allmusic.com