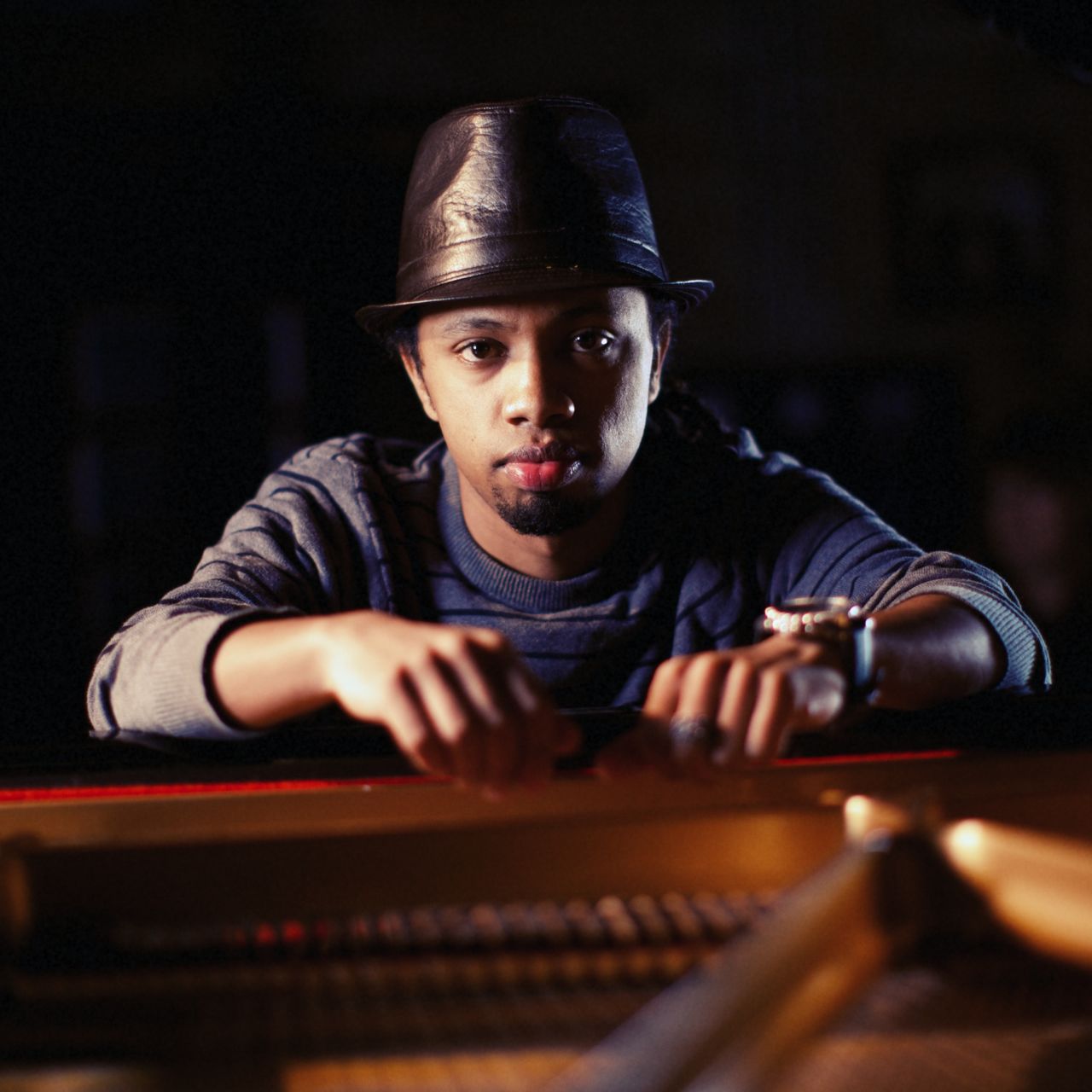 Samuel Yirga has faced many obstacles in his musical career: family regulations, social restrictions and the realities of life. The young, gifted pianist, who grew up as the capital of Ethiopia, and was at the heart of Ethiojazz’s heady mix, finally got his chance to shine. This young Addis man has opened up new doors to a musical region and genre that has captured the attention of many around the globe. He brings together classical and contemporary jazz, popular songs from Ethiopia’s golden era, traditional Ethiopian rhythms, and deep-felt classical piano undertones. Samuel was only ten years old when Samuel realized he wanted to be a musician. He listened to American R and B and Ethiopian pop music at home, but his parents didn’t encourage him. They were concerned that his music learning would distract from his academic studies. He heard about auditions at Addis Ababa’s Yared School of Music. Samuel, who was 16 years old, entered the school against his parents’ wishes. He had never touched a musical instrument before and was able to pass the exams with the help of a coin. Samuel was third out of 2,500 candidates who took the exam. Samuel Yirga Live at Momo, London (Enchanted Tunes) on Vimeo. The struggles were not over. Although his parents forgiven him, it was the school’s teacher who proved to be the next obstacle. He smiles at the memory and says that he was third on the exams. “I was allowed the freedom to choose any instrument I wanted.” I chose the piano.” The head of the department looked at him and said that it was impossible. “She said that my hands were too small. “I don’t believe that small hands and big hands are the same thing. Music is all about what’s within. Samuel persevered. Samuel was determined to succeed. He began to develop a close relationship with the instrument, which has led to him reaching international acclaim and musical success in Addis. After all the difficulties he had faced, he was determined to become the best pianist of Ethiopia. Samuel was a tireless student of his new instrument and had a lot of fun. “I used to go to school at 6.30am, and then I would return home at 11pm. I would miss all of my classes and play the piano by myself. He laughs. “It was very tiring,” he says. But music was my dream, and the piano was what I wanted, so that’s how I worked so hard. Samuel did this for three years, working for over 12 hours per day. He says that he was so obsessed with the music, “that I didn’t bother eating.” Samuel listened to classical music that was taught to him by his teachers, but he began to take an interest in Ethiopian music. He grew up listening and singing the folk songs, as well as the Ethio-jazz music legends of the past decade. He found himself in yet another trouble with school. “I was singing my own version of these Ethiopian songs. Teachers would pass the piano room and ask me questions. Because it was a classical music school, we were not allowed to play contemporary music. They would tell you that Ethiopian music is simple. That made me angry because it was something I had always hoped to do. Although I disagree with their conclusions, I would tell them that if it was easy, we should make it better. Research and experimentation are key. He did just that. He was already playing Ethiojazz and funk with one band, playing jazz gigs in a local club, creating new versions of popular Ethiopian songs with another band, and also playing salsa and classical music. He remained true to Ethiopian music no matter where he went. Samuel is part of Nubian Arc, an Addis funk group, and a member the UK/Ethiopian collective Dub Colossus. Samuel Yirga recorded his debut album, ‘Guzo’ in Addis Ababa at Real World Studios. Samuel has been on a journey that includes explorations of Ethiojazz and soul and funk, American Jazz, Latin and classical music. There are some incredibly virtuosic solos on the piano, but there are also upbeat songs that feature vocalists Mel Gara (a British singer whose roots are in Iraq) and Nicolette (a Nigerian-British musician, best known for her collaborations alongside Massive Attack. Producer of Transglobal Underground and Syriana, Nick Page (aka Dubulah), is Dubulah.