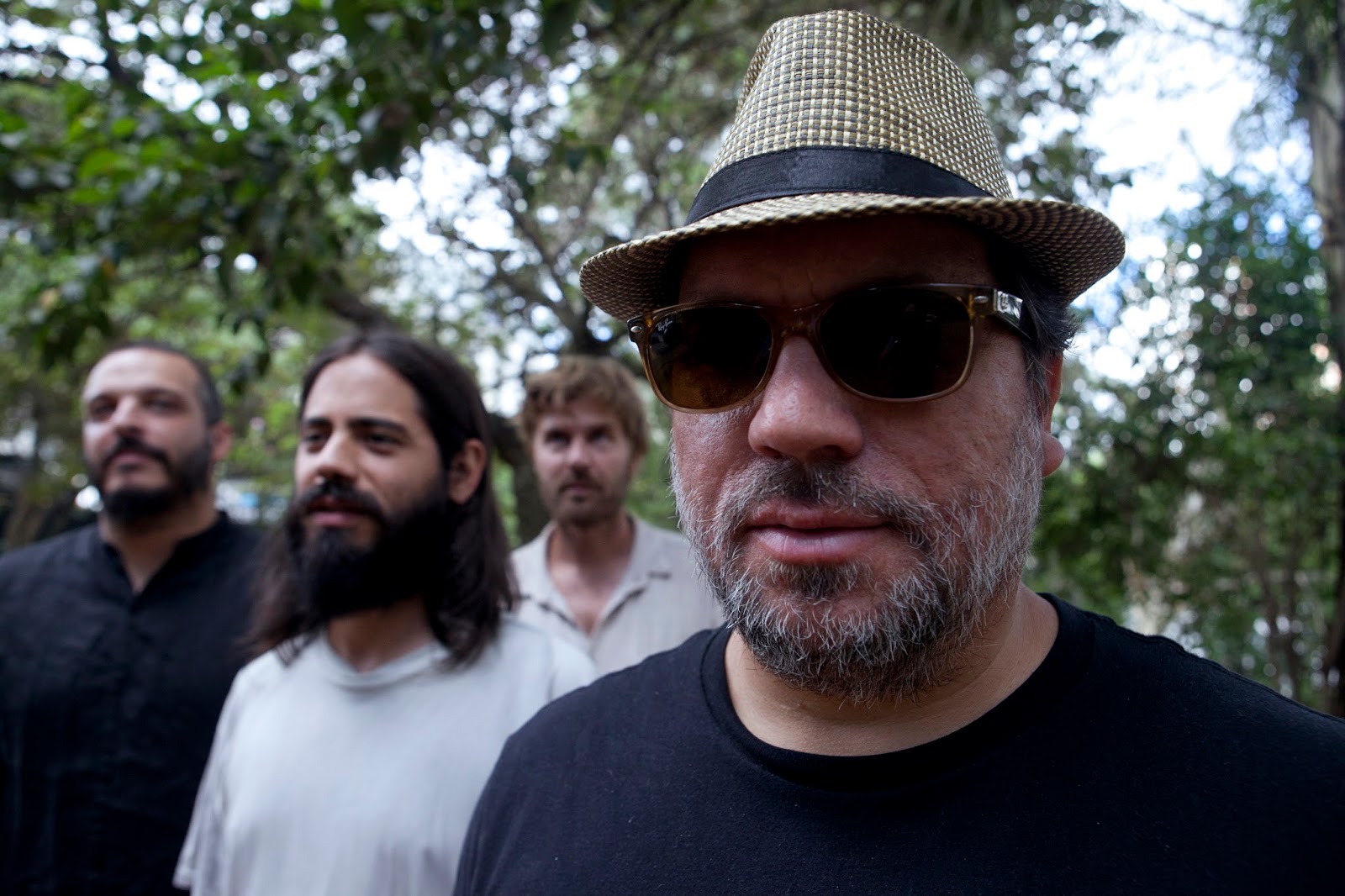 Sometimes, musical taxonomies don’t work. We can be grateful for that. However, Rob Mazurek, who can navigate his musical interests with ease without regard to genre, is not a typical jazz or rock journalist. Even worse, some of his fellow musicians aren’t sure what to do. He’s a cornetist, improvising composer and has done incredible work with Bill Dixon (1925-2010) as well as his large ensemble, The Exploding Star Orchestra (a Chicago legend). This music could be codified loosely in the world of vanguard jazz or improvisation. Mazurek is so invested in pop and rock music that he cannot not do something with it. That “something” is what gives life to his Underground projects. Both the Chicago Underground as well as the Sao Paulo Underground were founded in duets for cornet and drums, with Chad Taylor and the latter with Brazilian Mauricio Takara. Dixon spoke of a thing that explained the cross-genre affinity between his work with Mazurek’s. He said, “I think [sound] like a cube-like object, that if it was possible, I could walk into it and play in it as that.” It is a collection of things that goes somewhere. Why wouldn’t it have a width and height while still having all the instruments at the same level? Your ear will decide where it wants to go. “You walk into a party, and if your ear wants to hear what they are saying, you concentrate on them.” Mazurek’s music and visual art focuses on a colorist three dimensionality that can produce both gauzy thinness as well as a lot mass. from http://www.tinymixtapes.com