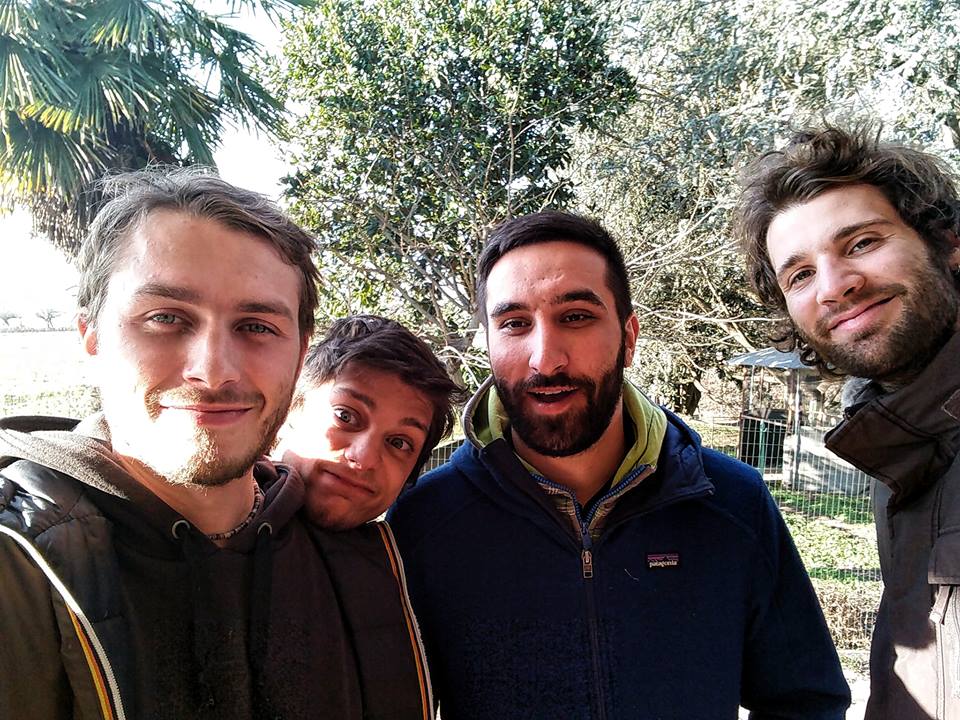 Satoyama was founded in 2013 by four musicians who are passionate about different styles and seek to create border music. They are deeply influenced by world music, contemporary classical music, and north european jazz. They won the contest to record the soundtrack for a TvSeries produced in 2013 by Lisbona University. Barolo Jazz Club organized the 2014 “under 30” contest. They released their album “Spicy green cube” in 2015. It was well received by critics. They joined Anthony Braxton’s project “Sonic Genome” in 2015. They toured northern Europe at the end of 2016, touching many cities in Sweden, Denmark and other countries. They recorded the album “In Sweden” together with Jonny Wartel, a Swedish saxophonist. They won the #1 prize in the Novara Jazz #TasteofJazz contest in 2017. They began a collaboration with Lavia Lin (a Berlin-based chinese artist), in 2017. They had live-painting performances in Germany, Slovenia, and Italy together. They played at many festivals and clubs in Europe from 2013: Italy (Ivrea Jazz Festival), Torino Jazz Festivals, Novara Jazz Festivals, JazzIt Fests, JazzIt Fests, Pianfiorito Jazz Opening Enrico Rava), Holland, Sweden, Denmark, Germany (North Sea Round Town Festival), France, Switzerland. Austria, Slovenia, Slovenia, Slovakia. Visit www.satoyama.eu