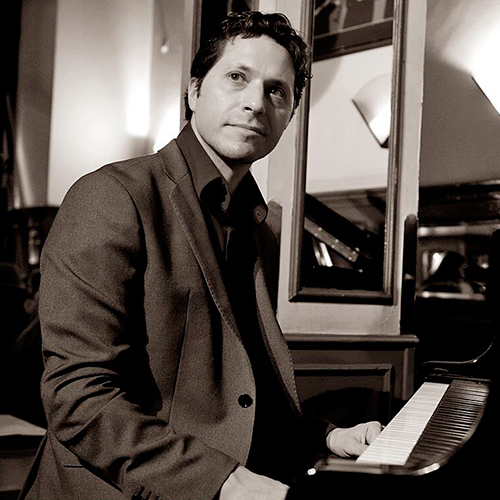 Sebastian Chames, a Spanish pianist, is part of the new generation in jazz music. He studied music in New York, where he was trained by Rodney Kendrick and Bruce Barth, as well as Fred Hersch. He released “Primera Toma”, his first album as a leader of a band, in 2008. He released his second album “Primera Toma” in 2013. In 2013. The Spanish press gave Chames’ albums rave reviews (Diario Abc Chames is confirmed to be one of the pillars “New Jazz” made here in Spain. Diario el Mundo: “Traditional and innovative are combined in the music Sebastian Chames”. His quintet currently plays at festivals and clubs across Europe with extraordinary musicians like Perico Sambeat and Jeremy Pelt. From www.smallslive.com