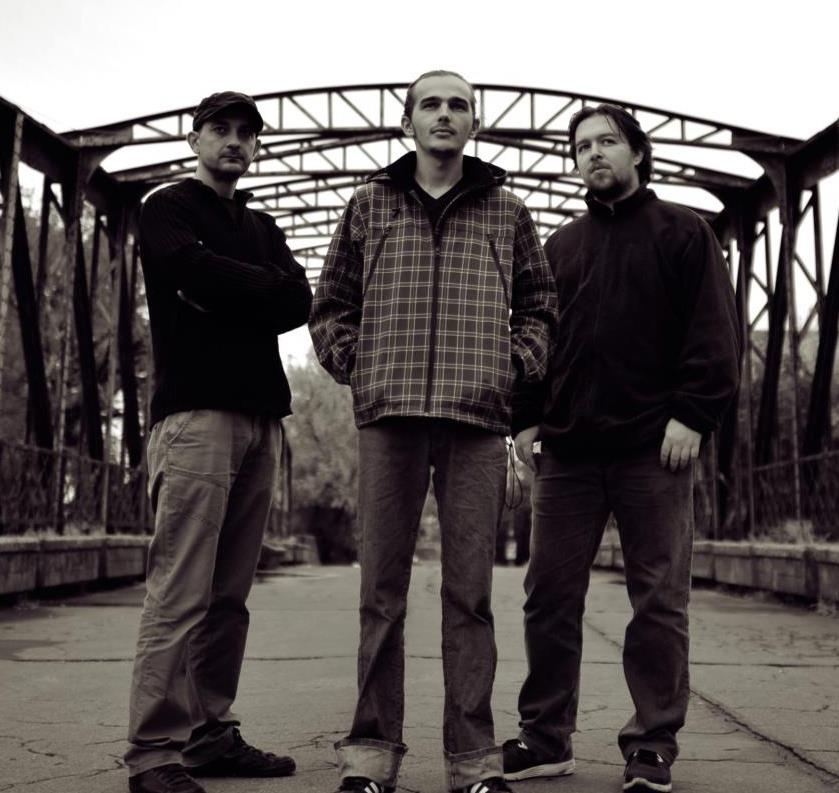 Sebastian Spanache Trio was established in fall of 2011 in Timisoara, Romania with its current line-up (Spanache/Santa/Pieloiu) – since March 2012. These three musicians, who are free-thinking and have been leading the next generation of jazz musicians in Romania since March 2012, were established in Timisoara, Romania. After preparing their material for about a year, the trio entered the studio in February 2013 to record their first album, ‘HUMANIZED. You can immediately tell that this isn’t your typical jazz project from the very first bars of “Argentina”: the tunes are intricately crafted with complex meters and unexpected forms. The music draws from many musical influences, including ambient and electronic music-inspired grooves and environments. ‘Seven is Your Friend” starts hot, but then regains balance through improvisations and in-the moment dialogue. Red is a metaphor for an ethereal journey through the present-times, music that transcends what you might hear in a traditional jazz trio. Sebastian Spanache Trio will now pursue stage appearances, live performances, and recording opportunities in the contemporary European jazz scene. From facebook