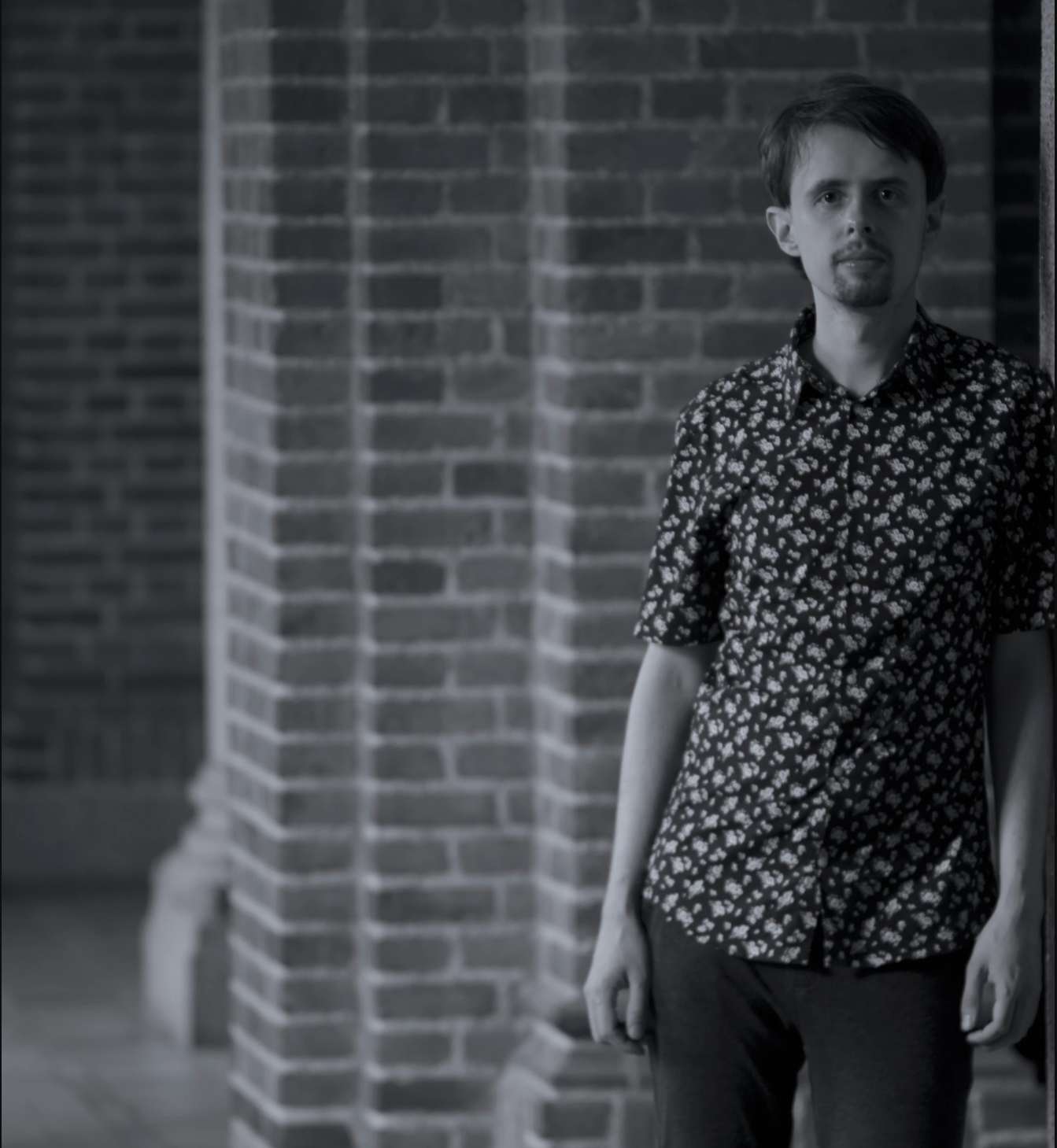 SEBASTIAN ZAWADZKI – pianist, composer and arranger. Currently resides in Copenhagen. Born in Torun, October 14th 1991. Graduated from the Karol Szymanowski Music School in Torun with a first and second degree in classical piano. He also graduated as a bachelor with honors from Musikkonservatorium Carl Nielson in Odense (Denmark). He also studied in Cracow, Poland and Copenhagen (Denmark). He was a three-time scholar marshal for kujavianpomeranian. In music school, he studied classical piano. He was gifted with absolute pitch and tried his hand at being a composer. In 2005, he discovered jazz music and began to take part in Jazz Workshops in Pulawy. These workshops were continued until 2010 when he regularly participated. Also, he participated in workshops in Chodziez and Leszno, as well as while studying abroad in Engelsholm, Denmark (2011, 2011), where he learned from Brad Mehldau. He also participated in workshops at Siena Jazz Workshops (2013), where he met Larry Grenadier. He performed with Ania Rybacka Quartet in Brussels, at Sopot Molo Jazz Festival with a trio, and at the Novum Jazz Festival in Lomza in 2011. He was awarded a scholarship by the Polish Institute of Music and Dance in May 2012 for his jazz phonographic debut. SOS Muisc (Torun), released the CD. Jazzpocalypse participated in the qualifying competition for the European Jazz Contest to Siena in April 2012. After completing qualifying, he was invited to the final of the competition in September 2012. He won it. Sebastian was also awarded an individual award. The band will record for Jazz Collection in January 2014. His trio Zawadzki/ Prasniewski/ Wosko, which he recorded in Odense in December 2011, was released by Multikulti Project (Poznan). It was released in the early part of 2013. Sebastian was part of the Young Musicians Play Europe 2012 project, performing in Warsaw, Rome, and The Hague. In 2013, he also participated in JM Jazz World Orchestra, an orchestra of musicians from all over the globe. The orchestra was led by Frank Vaganee, an excellent musician and leader of the Brussels Jazz Orchestra. Sebastian recorded “Luminescence”, his first solo album, in July 2013. He did it at Recpublica (Lubrza). This is the first Cd’s to be released by Fortune Records. Sebastian worked with Bartek Chajdecki (a well-known composer), for whom he recorded the music for the film “Life feels good” directed by Maciej Pieprzyca. The film won top prizes at the Montreal and Gdynia film festivals. Sebastian also recorded music for “Powstanie Warszawskie”, Jan Komasa’s film about the Warsaw Uprising. Sebastian is a composer from his home studio. Awards Special prize at Novum Jazz Jazz Festival 2009. Grand Prix at Novum Jazz Festival 2011. 2nd Prize at Przeglad Mlodych Zespolow Jazzowych in Gdynia. 2nd Invidual Price at Tarnow Jazz Contest in Solo Category without a Limit of Age. Scholarship for record a song for a band Tone. It was won on the contest “Jazzowy Debiut Fonograficzny 2012.” Organized by IMIT (Instypocalyprzyca Film “Life feels good”. Sebastian is currently recording music composed by Bartosz Chjdecki. from www.sebastian-zawadzki.com