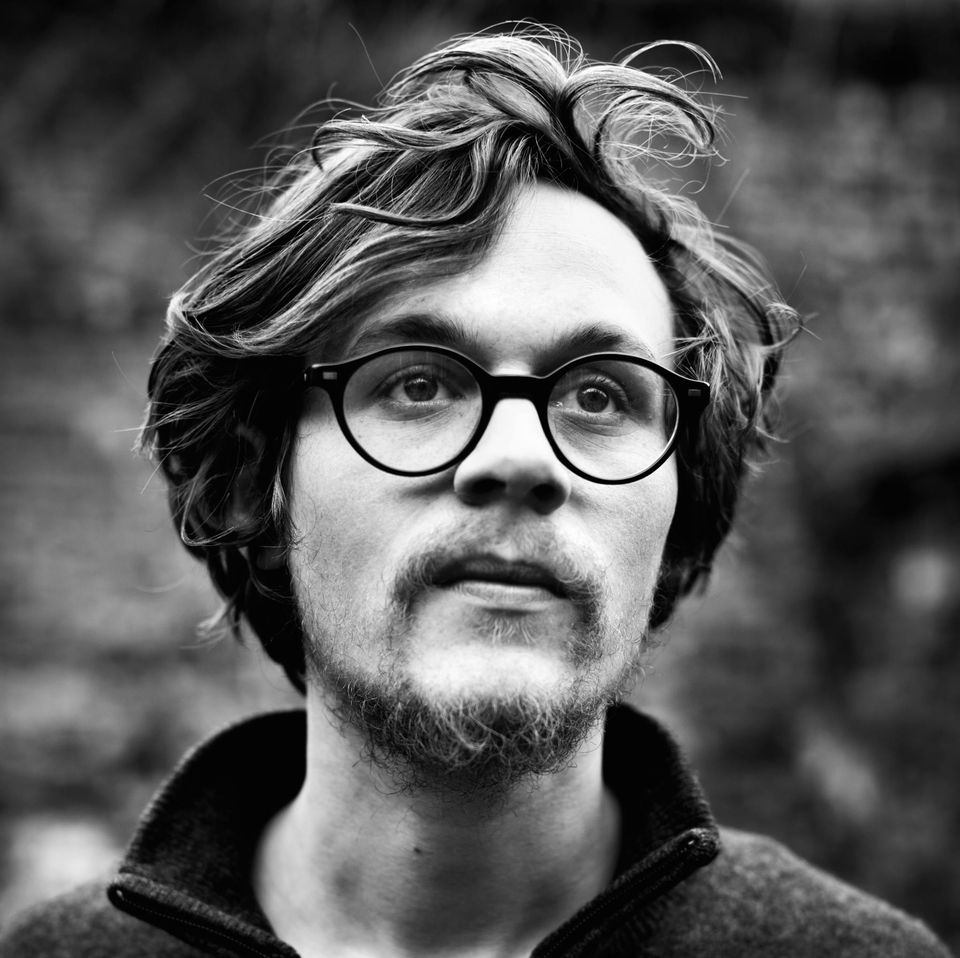 Seppe Gebruers, deg9/05/1990 is a Belgian pianist and improviser. His contributions to many exciting projects have made him well-known in the music world, including the large ensemble Ifa y xango, Bambi Pang Paang with the legendary Andrew Cyrille and the duo Charlemagne Palemagne, as well as the trio with Hugo Antunes and Paul Lovens. He has been playing two pianos in quartertones for the past seven years to explore and create microtonal music in improvisation. He was a composer and created music for theatre (Tibaldus) and films (such as Etangs noirs and The Reconstruction). He is also the artistic leader and co-founder of Troika vzw, an improvisation collective. Seppe Gebruers began his research at KASK under the title ‘Unexplored potentials of contemporary improvisation, and the influence of microtonality in the creation of the process’. http://troikavzw.com