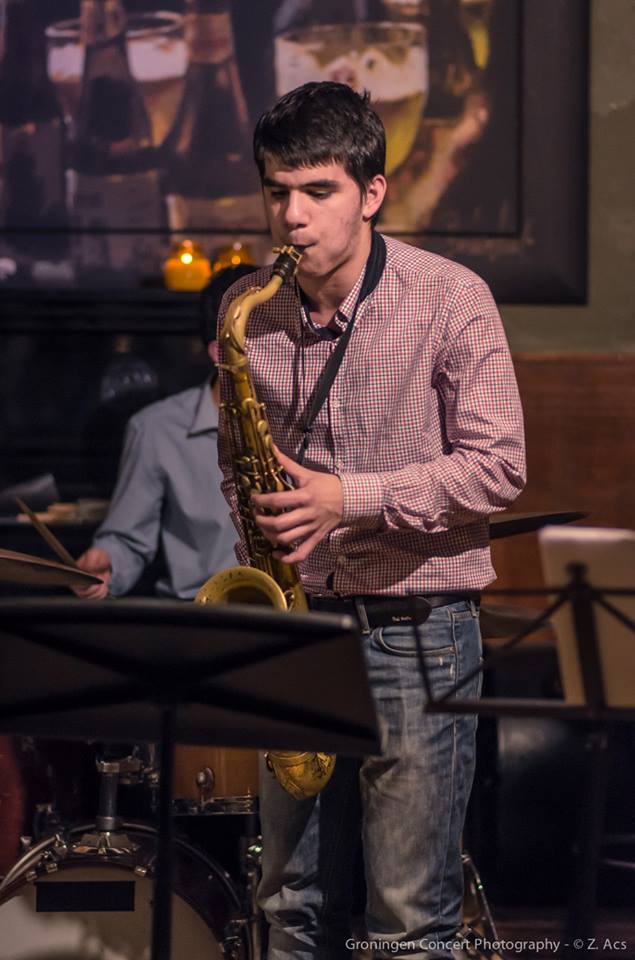 Sergej Avanesov was born in Russia on 23 March 1994. When he was nine years old, he began playing Tenor Saxophone. Kim Nazaretov was his school. Many musicians influenced him, including Joshua Redman and Dexter Gordon as well as Keith Jarrett, Keith Jarrett, and John Coltrane. He decided to study music abroad after he graduated from music school. At age 17, he was able to travel to the Netherlands to study at Prince Clause Conservatoire. Miguel Martinez and Don Braden are his teachers. He was part of a project last year with John Clayton, a great bass player, and the Symphonic Jazz Orchestra. He has also played in the Netherlands with Alex Sipiagin and Robin Eubanks as well as David Berkman and Gene Jakson. His new quartet was formed by Giacomo Caruso piano, Tyler Luppi-double bass, and Samvel Sarkisyan–drums. They recently recorded their own music and went on two tours to Sicily and Italy with the quartet. He had previously recorded with EF Orchestra’s Adeji Adetyo and Stage Band. In 2014, he also recorded with ASL trio Tyler Luppi (bass) and Samvel Sarkisyan (drums). He is currently playing with several big bands as well as his ASL trio. They play mostly original music and are always looking for unique ways to play standards. He now lives in Groningen in the Netherlands and performs with various bands at different festivals and countries: Idstein Jazz Festival in Germany, Mechelen in Belgium, Rostov–on–Don Jazz festival, Russia, Bimhuis, Amsterdam, Amphion Jazz Fest, Doetinchem, and Something Jazz Club in New York. His trio project is in progress. from https://sergejavanesov.wordpress.com