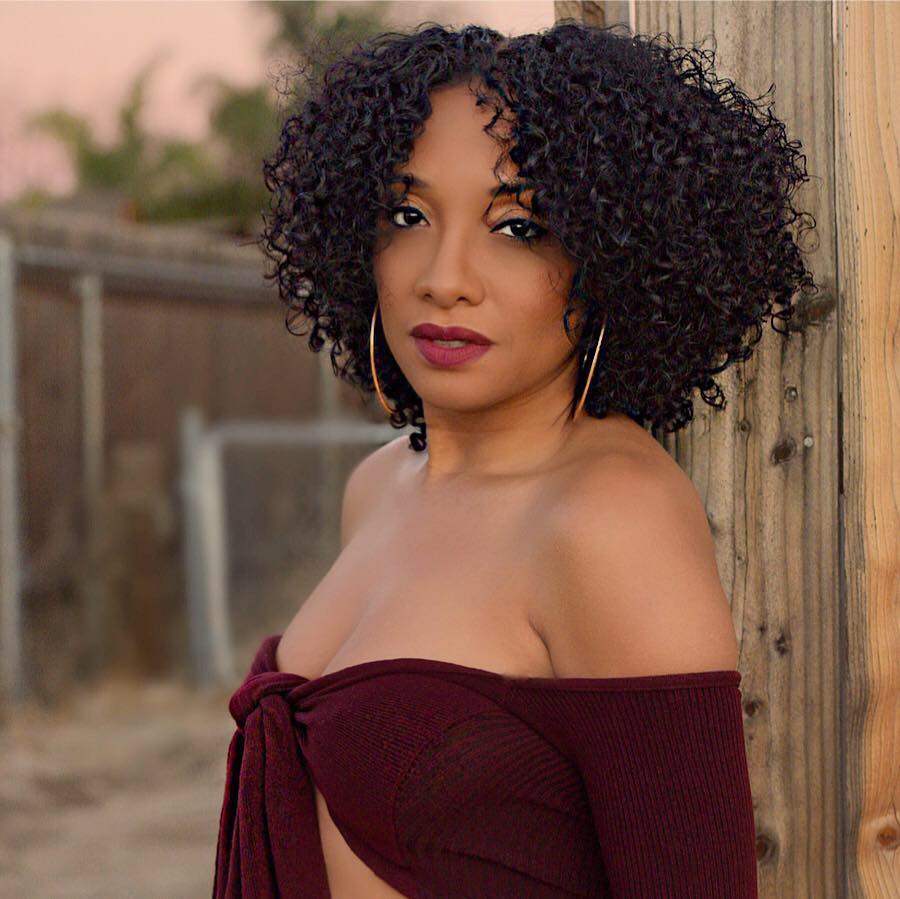 Shelea Frazier is a singer, songwriter and pianist. Shelea was an associate of Terry Lewis and Jimmy Jam. Shelea Frazier was a background singer for the recordings of the Avila Brothers and Tilly Key in 2005. Fantasia sang a version “Til My Baby Comes Back” from So Amazing: An All-Star Tribute To Luther Vandross. Two songs she wrote were for Chante Moore’s 2008 album Love the Woman. She was also featured on “Someone to watch over me” as the lead singer on an album called The Standard. Take 6 was another Oakwood College album. Stevie Wonder loved her performance and invited her to perform at the White House. After working with Vanessa Williams, Spensha Baker and Usher, Frazier signed to Breath Of Life and recorded Love Fell on Me. This album was her debut. It featured Stevie Wonder and Brian McKnight as well as Narada Michael Walden as help. All music